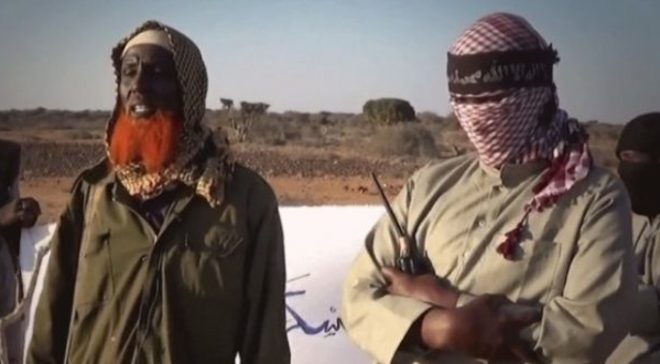 Through Islamic State of Iraq and the Levant’s official Amaq news channel, the group said its fighters have carried an assault against Ethiopian migrants at a business center in the port city, killing three of them on the spot.

Ethiopian nationals have been frequently arriving in the city in the past 15 years, trying to cross to Yemen illegally in a perilous sea journey to find work in Saudi and the other Gulf countries.

This becomes the first attack on foreigners in Puntland by the pro-Islamic State in the region since a group of militants led by former senior Al-Shabaab preacher, Sheikh Abdulkadir Mumin has pledged allegiance to the ISIL in 2015.

Last month, a member of Puntland Presidential guard unit was shot dead at close range in Bosaso broad daylight by ISIL gunmen while state President, Abdiweli Mohamed Ali Gaas was on an inspection visit to a nearby local government HQ.

Mumin’s group has been slowing increasing its activity over the past years.

In late 2016, it occupied the port of Qandala in Puntland, a semi-autonomous region, for a month before being driven out of the town by local forces.

Bosaso on the Gulf of Aden has witnessed the highest number of terrorist attacks since President Ali's outgoing administration came to office in 2014. This is due to weakness in government policy to counter growing terrorism.