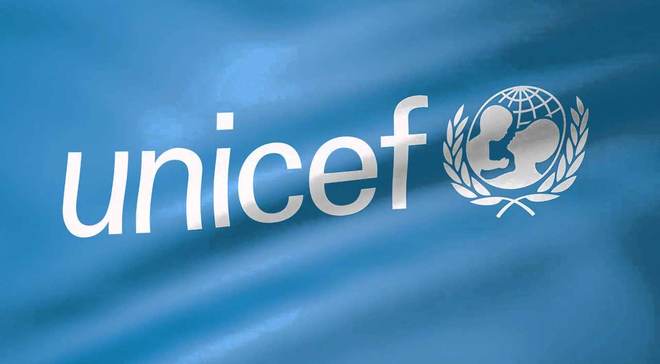 GAROWE, Puntland - As 13 former militants escaped from a rehabilitation center in Garowe, more information has emerged about the deal of the project to rehabilitate those al-Shabab inmates, Garowe Online reports.

The information indicates that UNICEF inked $ 500,000 contract with Puntland Youth and Social Development Organization [PSA], a local NGO to implement the programme to rehabilitate and integrate the ex-militants into the community.

PSA which is based in Garowe, the State capital is run by Abdifitah Mohamed Sugalle, a close associate to Puntland President, Abdiweli Mohamed Ali "Gaas" whose five-year term in office is expiring this year.

Garowe Online was the first Media outlet in Somalia broke the news about the escape of the former Al-Shabaab from the rehab center in the Puntland capital Monday and the deal between UNICEF and PSA on the project.

UNICEF channels the funds aimed to cover the militants' food and education through PSA that manages the center named "Safe House" located in Garowe city and largely protected by Puntland Prison guards and Police officers.

Reliable sources revealed to GO that UNICEF paid 259, 449 USD equivalent to 86% of the funds in the first phase of the rehabilitation for thirty-eight former extremists which has been launched on 24th January 2017.

The second phase began on 23rd August 2017 in which UNICEF spent $165, 450 to rehabilitate 40 militants whose ages purportedly said to be minors to join the rehabilitation programme supported by the United Nations Children's Fund.

According to the six-month leaked deal, UNICEF paid out $303,339 in this project aimed at rehabilitating, educating, training skills and counseling dozens of al-Shabaab prisoners.

Sources close to UNICEF told GO that senior officials from the UN Agency were denied access to meet Puntland President Abdiweli Mohamed Ali "Gaas" on Tuesday over the issue by members of PSA at the President's Office.

The insiders revealed that 20 of the ex-militants numbering 60 have been transferred from Garowe city to a rehabilitation center in Mogadishu run by a local NGO called ALAMAGAN with the support of the UN.

The latest reports reaching GO suggest that four of the fighters escaped from Garowe rehab center has been captured by the State Security forces following a search operation, while 3 returned to the "Safe House compound" voluntarily.

Early, GO has reported that the militants' ages are not screened properly nor the management is being held accountable for the faulty registration process.
Sugelle has posted a statement on his Facebook account, denying the report published by GO as "baseless" despite documents confirming that he is the kingpin of the profitable project to rehabilitate the al-Shabab members.
READ FULL DOCUMENT HERE
GAROWE ONLINE