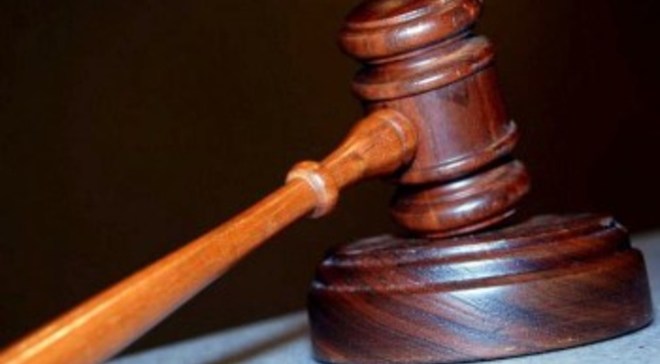 The hearing procedures were carried out for 8 defendants in the military court on Thursday before issuing the final verdict by the Judge.

Later Judge Awil Ahmed Farah announced the verdict for the defendants who are accused for involvement in terrorism activities in Puntland.

2 defendants were issued with death sentences, 3 defendants with life imprisonment, whereas the other 3 were acquitted from all charges due to lack of substantial evidences.

Among suspects who was sentenced to execution is a local businessman accused of plotting to receive bomb-making materials and conduct terrorist attacks in Bari region.

Earlier, security forces at the checkpoint control of Bosaso city, have seized a truck ferrying explosive-making materials. And during the interrogation process with the suspects they confessed the shipment was destined to a businessman residing in Bosaso.

The authority used a mobile phone belonging to one of the suspects to contact the businessman who later claimed to own the shipment. Subsequently, the authorities conduct a security raid in a Mosque at the local market in Bosaso leading to the arrest of the businessman.

Last week, the military court in Bari region sentenced 7 al-Shabaab suspects to death who got arrested in possession of bomb-making materials and involvement in assassinations plots in Galkayo city.