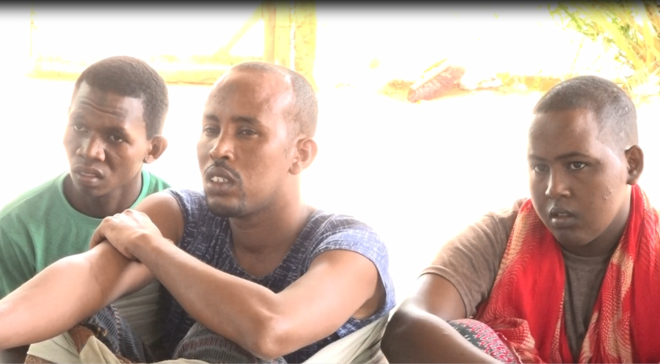 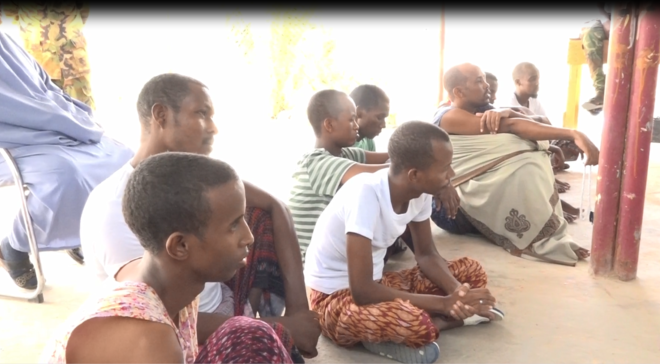 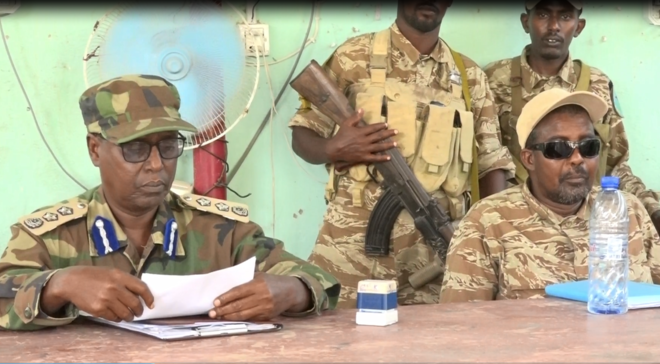 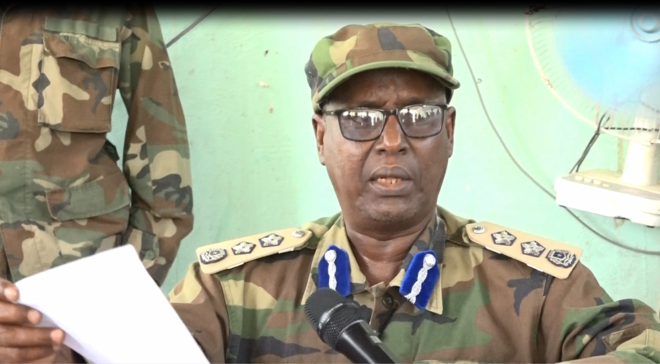 BOSSASO, Somalia – A military court in Somalia’s northeastern Puntland state has on Monday, July 29 handed death sentences to men charged with involvement in the murder of a port manager February 4, Garowe Online reports.

A member of Puntland Maritime Police Force [PMPF] has been sentenced to death for “facilitating” the assassination of operations director of the Dubai government-owned P&O Ports, Paul Anthony Formosa.

There are several others sentenced to death in absentia.

The Al-Qaeda-linked group Al-Shabaab claimed responsibility for the killing of the Maltese port manager in the attack in Bosaso city, on the Gulf of Aden, which was carried out by militants posing as fishermen.

One of the two attackers was shot dead by security forces on the spot following the shooting of Formosa and the other has been arrested and later succumbed to his wounds at a hospital.

The P&O Ports, a subsidiary of the UAE’s DP world won a 30-year concession in 2017 to develop and manage Bosaso port. Puntland is marking the 21st anniversary of its foundation on 1st August 2019.

The head of Al-Shabaab’s intelligence wing known as [Amniyat] in Mogadishu, Ayub Nur Nuh, 23-years-old was among several militants slapped with the death penalty for role in explosions and killings in Bosaso.

The militant was arrested as he returned from Saudi Arabia and heading to Al-Shabaab in central Somalia to rejoin the group and resume Intelligence gathering job in the government-controlled areas.

During a press conference in the port city, Ahmed Awil Farah, the chairman of the military tribunal has announced the verdict against 12 people, including a woman who was sentenced to life imprisonment.

Farah said the court ruled that the defendants can appeal the case.

The court decision comes days after Puntland state president Said Abdullahi Deni pledged that his government will soon release details of own investigation into the killing of Paul Anthony Formosa.