Somalia: Puntland gears up for 21th anniversary of existence 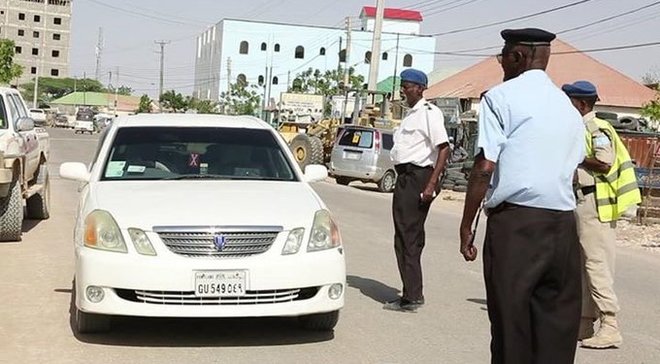 GAROWE, Puntland – The northeastern Oil-rich Somali Federal State of Puntland is in final moments preparing to celebrate the 21st anniversary of its foundation and self-governance on 1st August 2019, Garowe Online reports.

Hundreds of distinguished guests and dignitaries, including foreign diplomats based in Mogadishu are expected to attend the anniversary celebrations in Garowe, the capital city of Puntland state of Somalia.

A delegation headed by the speaker of the Lower House chamber of the Somali Federal Parliament, Mohamed Mursal reached Garowe on Monday as part of the high-ranking officials pouring into the city.

Mursal and his entourage composed of members of parliament and the Federal Government were welcomed by the regional officials, including Puntland assembly speaker Abdihakin Mohamed Ahmed.

The overall Security in major towns in Puntland was extremely beefed up, including the capital Garowe ahead of 21st anniversary, with additional forces deployed in key streets of the city to ensure peace and stability.

The 21-year-old state has been regarded as one of the most peaceful areas in Somalia after avoiding the bloody conflict and Al-Shabab insurgency that damaged the southern parts of the Horn of Africa country.

Despite peace, development, and unity, Puntland has faced a number of challenges in recent years, including the threat of the terrorist groups of Al-Shabab and Islamic state-affiliated group in Bari region.

On Monday, July 29, Puntland military court has sentenced nearly 20 people, among them militants to death and jail terms for their role in terrorist attacks and murder of P&O ports manager in Bosaso city last February.