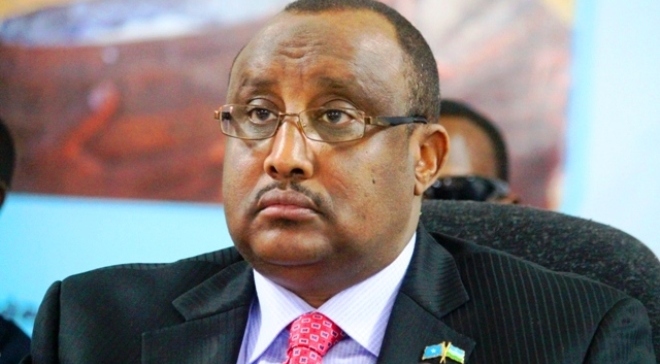 GAROWE, Puntland - A leaked confidential documents published Monday by GO has shed a light on the dispute and scuffle between the officials of Puntland's Ministry of Education, Garowe Online reports.

The President of Somalia's northeastern semi-autonomous region, Abdiweli Mohamed Ali "Gaas" who is accused of being behind the crises has appointed a new Director General of the Ministry of Education.

Mohamed Ali Farah has been named to the position amid "confusion and disorder" in the State's Education Ministry which was sparked by the appointment of Yasin Abdi Saed as the State Minister on 7th August 2017.

Prior to this post, Farah served as the Director General of Justice Ministry.

According to the leaked information, Saed, a close ally of the president is considered to be the root cause of the current deadlock engulfing the Education Ministry as he has been given more authority.

The rift which is the worst ever recorded in history has also prompted the suspension of the former Director General by the deputy and State Ministers a few days ago.

Puntland President Abdiweli Mohamed Ali "Gaas" whose term is expiring next year is blamed for a widespread corruption and nepotism largely impacted the entire his government institutions.