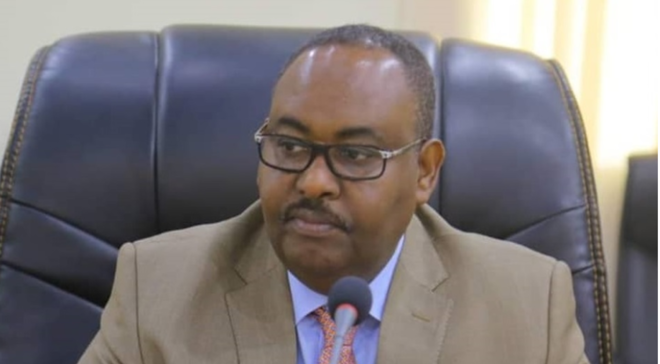 In a statement released by the presidency on July 19, Puntland said the six-member committee was formed without consulting the Federal Member States in the country and termed it as "unconstitutional".

“The article 53 of the country’s provisional constitution stipulates the Federal Member States should have representatives in such negotiations affecting the regional states,” read the statement in part.

The self-declared republic of Somaliland and Puntland are locked in a standoff over Sool and Sanaag regions, leading to deadly clashes since 2018 after both sides massed soldiers in the contested areas.

In addition, Puntland has notified Somalia’s International partners that the unilateral formation of the committee shows Mogadishu-based government's lack of commitment to real and fruitful talks with Somaliland.

This follows after Somaliland has called the reconciliation and dialogue committee appointed by president Farmajo as “a political mistake”, saying it will only take part talks at an international forum.

The Federal Government of Somalia [FGS] and Somaliland administration hit a deadlock several times over technical and political issues since the talks began in 2012 during the London Conference on Somalia.