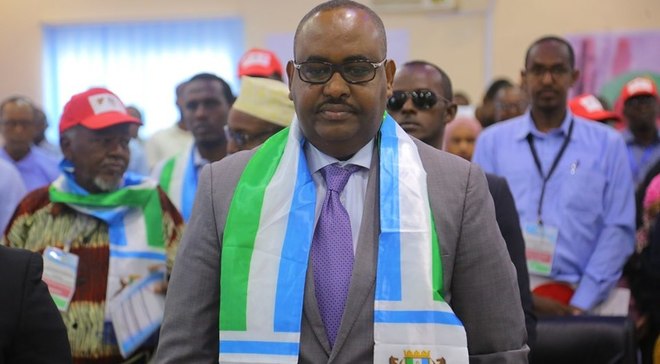 GAROWE, Puntland – The Government of Puntland said it is deeply concerned about the leadership behavior of the Federal Government of Somalia amid strained relations, Garowe Online reports.

In a strongly-worded statement released by the presidency on Sunday, July 21, Puntland has accused Mogadishu-based Government of “clearly opposes the process of state-building based on rule of law”.

“The leaders of the Federal Government are continually busy of demolishing the Federal Member States and taking steps that will endanger the unity of Somali people,” read the statement in part.

In addition, Puntland said the top leaders of the Federal Government “sidestepped” the sharing system of foreign aid planned to prop up and develop Somalia’s economic infrastructure and the state-building.

“The Government leaders use the foreign aid as a weapon to deliberately wipe out the Federal States and create instability in the country to serve their own interests in the 2020-2021 elections,” it added.

Meanwhile, Puntland has called on the Federal Government of Somalia to swiftly stop the naked interference into the upcoming leadership elections in Galmudug and Jubaland states.

Last Friday, the Government of Puntland has rejected a new six-member national-level committee formed by the Somali President Mohamed Abdullahi Farmajo to begin negotiations with the northern breakaway region of Somaliland.

In May 2019, Puntland suspended all cooperation with Mogadishu after relations reached at “low point” during the failed Garowe meeting between the Federal Government and regional states in this year.