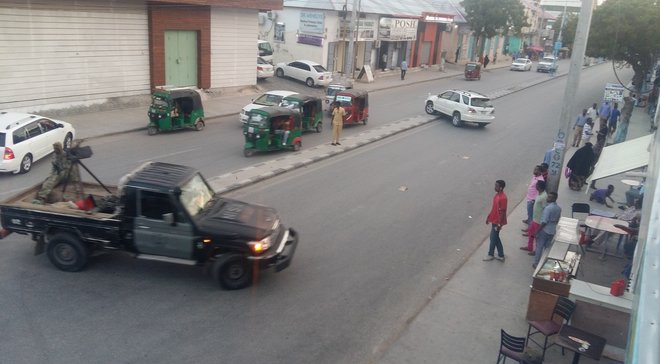 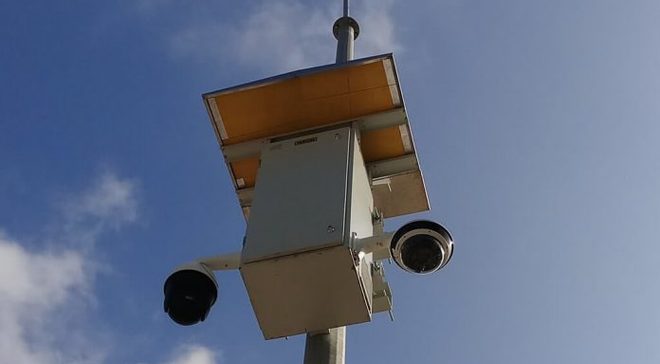 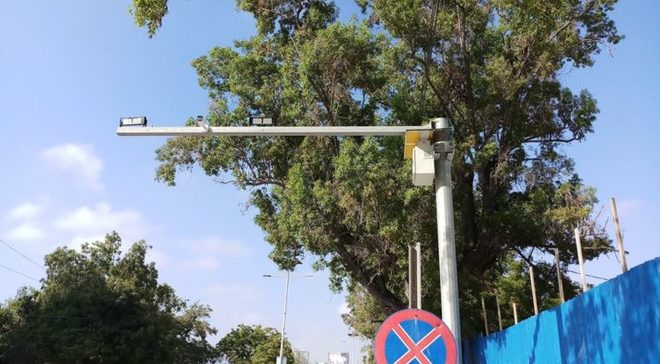 At least four main CCTV cameras were dismembered by the Al-Shabaab militants, who used IEDs to execute the destruction, residents said.

Of the cameras destroyed, three are located near Dabka junction while the forth was keeping surveillance at Maka Al-Mukarama, a police source said.

Explosions were heard at around 5 a.m. local time as the militants ransacked the capital, reports indicated. Nobody was injured during the melee.

National Intelligence Security Agency [NISA] spearheaded the grand project with the aim of reducing crime within the capital.

Al-Shabaab militants, who were flushed out of the town, had been using the absence of surveillance cameras to carry sporadic attacks in Mogadishu, police said.

Other areas that are closely monitored by the cameras within the capital including Liido beach, NISA headquarters, Villa Somalia airport, and Port area.

Al-Shabaab warned about the CCTVs

Last year, the surveillance cameras went off in most parts of the city, with locals linking Alshabab to the incident. There were early warnings by the group.

Al-Shabaab militants had ordered for the switching off so that they could execute their attacks unperturbed within the capital, police had said.

Commercial stalls, hotels, and banks in Mogadishu have implemented in compliance an order issued by Al Shabab militants which banned the installation of outdoor CCTV surveillance cameras.

Thursday's destruction could cost taxpayers another fortune given that the cameras have to some extent reduced criminal activities in the city.

The spy agency, NISA, on Wednesday, seized several explosives in an operation that lasted for two days in Mogadishu although it did not give the number of those arrested.

The agency has increased activities across the country in the middle of criticism from stakeholders who accuse it of laxity.

In the process, a number of Al-Shabaab suspects have been arrested and detained, with some awaiting military trials, NISA said.

Last month, the terrorists raided the busy Afgoye junction, killing at least 90 people besides wounding hundreds, an attack that exposed the security loopholes in Mogadishu.

For close to a decade, the Al-Qaida associated group has caused havoc across East Africa, killing at least 4,000 people, UN said.

With the group now almost completely degraded, most of the members have retreated to remote villages in Central and Southern Somalia, AFRICOM said.

Periodically, the group targets security officers and foreign workers within Somalia, who they accuse of "incursion of Muslim lands".

AMISOM, the peacekeeping force, has deployed over 22,000 troops to the Horn of Africa nation, with the international community keen to equip SNA.