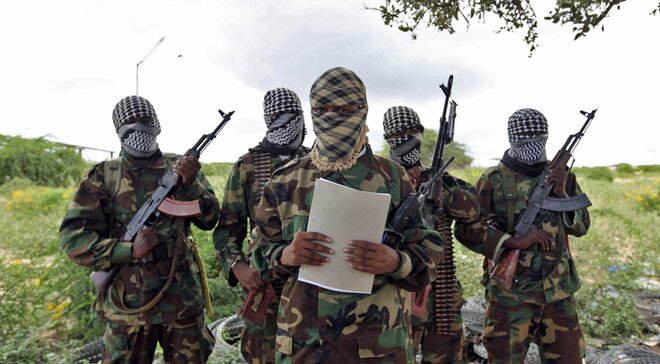 MOGADISHU, Somalia - Al-Shabaab militants carried out a series of attacks over the weekend in Southwest amid rising cases of insecurity across the country, despite spirited efforts to degrade the group, which controls large swathes of rural central and southern Somalia.

Al-Shabaab swore allegiance to Al-Qaida in 2010 and since then, the group has managed to execute several deadly attacks both in Somalia and across the border. Kenya is one of the worst-hit nations after Somalia, recording several attacks in northeastern and the coastal strip.

And on Saturday, the militants fired several mortar shells in Baidoa, the regional administrative capital of Southwest, but no cases of casualties were reported. The shells landed in the outskirts of the town, eyewitnesses said.

Baidoa has been peaceful due to the huge presence of African Union Mission Forces and the Somali National Army. The troops have managed to secure the town, which was once the main base for the militants, and has also attracted a lot of investments from members of the international community.

And at Qansahdhere, a town still within Southwest state, the militants used an Improvised Explosive Device [IED] to wage another attack, which left Deputy District Commissioner of the town Ibrahim Yusuf and a humanitarian worker dead.

The District Commissioner of the town Sanka Shirfow who was traveling in the same vehicle is injured. Reports indicate that the vehicle which they were traveling in was badly dismembered after it ran over the IED which had been planted by the Al-Shabaab militants.

Al-Shabaab often targets government officials in their cowardly acts but civilians are worst hit by their activities. The Somali National Army and the African Union Mission Forces have often carried out several operations in the areas but have not managed to completely crush the militants.

The group still remains a serious threat to the security and progress of the Horn of Africa nation according to the United Nations Security Council and the US military. The Americans have close to 600 troops in Somalia who are mandated to train the SNA troops in the country.