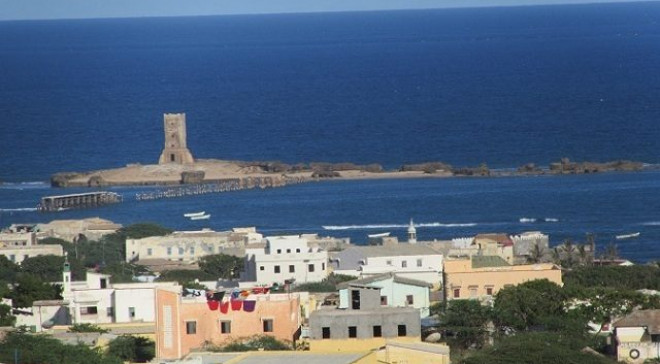 BARAWE, Somalia - The Somalia-based Al-Qaeda-linked Al-Shabaab militants on Wednesday killed four civilians and wounded 8 others in the ancient town of Barawe in the Southern part of the country, on a day when the Southwest state was holding parliamentary elections for seven seats.

Somalia is under pressure to conclude elections by February 25 before embarking on the much anticipated presidential polls. Already, the US has started slapping visa restrictions on individuals believed to be saboteurs of elections.

The Al-Shabaab media affiliates reported the attack but did not give further details thus it's not clear who they targeted in this particular raid. But the fact that it happens at the time the region is holding elections for 13 parliamentary seats speaks volumes.

Witnesses said the militants fired five rounds of mortars to the town with tow hitting residential houses. The mortars landed in Sakhawadin and Dayah neighborhoods in Barawe town, leading to four deaths and multiple injuries.

The network was down the town earlier but it’s back to normal service now, another witness said. The militants thrive on communication failure when attacking certain towns in the country to evade hawk-eyed Somali National Army [SNA] and AU forces.

Today, only seven Parliamentary elections took place while the contest for the remaining six will be held on Thursday according to authorities. All states are rushing to beat the deadline and analysts say there has been tremendous progress in recent weeks.