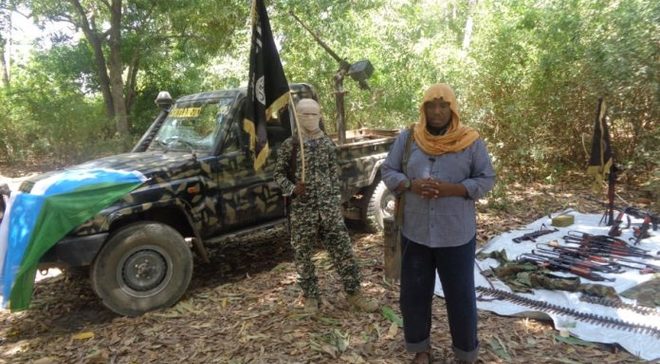 Multiple sources within the extremist group confirmed that Salad, a long-time Intelligence operative will replace Ali Mohamed Hussein, who was killed in US airstrike in July last year.

Hussein, also known as Ali Jabal, who has been one of the group’s most outspoken members, was known for forcing Mogadishu businesses to donate money to the Islamist militants.

The governor died after a vehicle he was traveling in was hit by missiles fired from US military drone near Tortoroow, a militant stronghold in the Lower Shabelle region in southern Somalia.

The appointment comes after Somali police intercepted a car bomb and killed two fighters in Mogadishu shootout on Monday, July 8. Since the beginning of this year, the government tightened the city's security following deadly attacks.