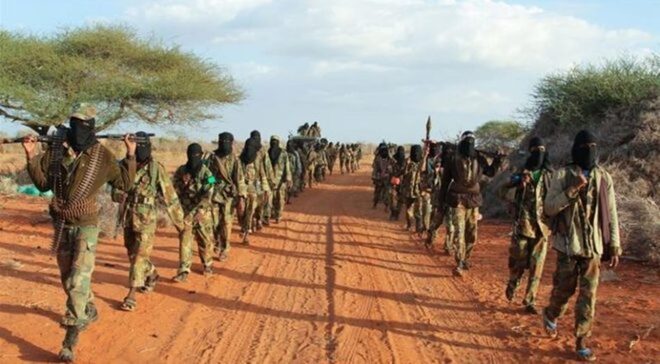 MOGADISHU, Somalia - A local militia leader who has been supervising attacks against Al-Qaeda linked group; the Al-Shabaab, was attacked and killed by the militants, in the latest setback in the fight against violent extremism within Somalia, a country which has struggled with instability for decades.

Hussein Fidow, who was a leader of anti-Alshabaab militias known as Ma’awisley, was attacked and killed on spot on Sunday night in the outskirts of Beledweyne within central Somalia, which has, however, been base for Djibouti forces under AMISOM.

Officials said that over 20 Al-Shabaab militants raided his house before shooting him several times. The militants, officials added, escaped to the nearby bushes, and security forces have since launched a man-hunt for them in several villages within the town.

Usually, organized militias play important role in driving Al-Shabaab out of their strongholds in Somalia and a number of them are recognized by security forces.

The militias, however, have often clashed with Al-Shabaab thus making them marked entities by the team. In a number of cases, the militia groups at times clash with government forces in their bid to push for a stake in subsequent administrations.

His death comes at the time Al-Shabaab is losing ground in key towns within Somalia, with a number of top commanders losing their lives in the process. The Somali National Army, US Africa Command, and the AMISOM troops have been coordinating raids against the militants.

Over the weekend, officials said an operation waged by the Southwest regional forces, and the Somali National Army [SNA] left Ibrahim Moalim Abdi alias Ibrahim Ganey dead, ending several years of search. The militant had been on surveillance for several years now according to security forces.

A second militant whose identity is yet to be established escaped from the scene and security officers are pursuing him in the nearby thickets. The operation between Bardale and Awdinle also saw several sophisticated weapons seized and have since been handed over to experts for ballistic tests.

His death, officials said, is significant in the fight against the Al-Shabaab militants, who still control large swathes of rural southern and central Somalia. It is not clear if he was among those targeted by the US Africa Command, which is known for targeting the militants and their commanders.

This also comes barely a fortnight after security forces confirmed the murder of Abdikadir Commandos, a senior Al-Shabaab operative within Lower Shebelle, who was killed in a US coordinated airstrike in the southern part of Somalia. The US military announced his death about two weeks after his death.