Conflicting Accounts Emerge in Wake of Raid in Somalia 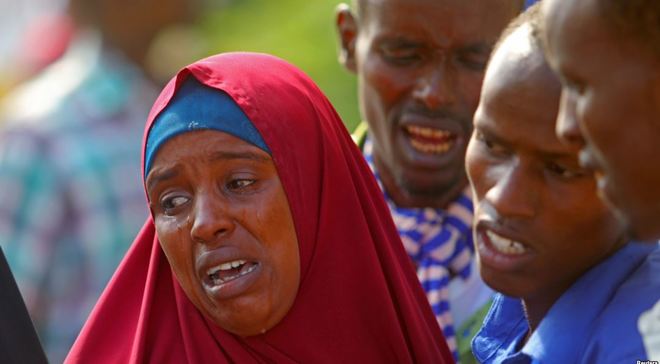 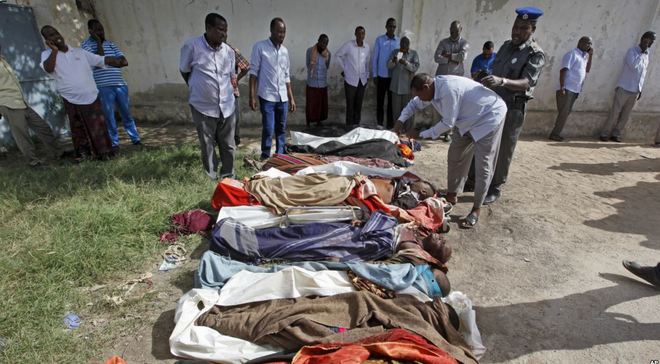 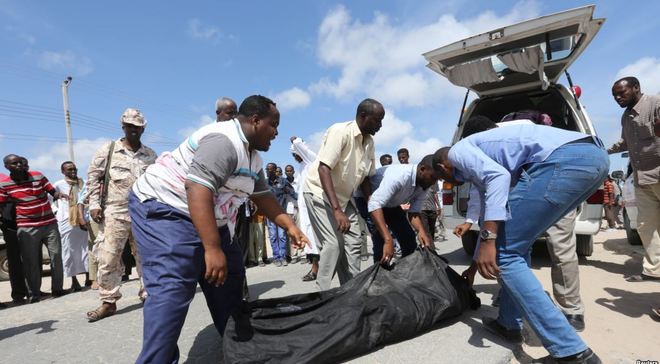 Somali and U.S. military officials are investigating the results of an operation conducted in southern Somalia early Friday, amid confusion about whether the attack killed civilians or al-Shabab militants.

The U.S. Africa Command said in a statement it was "aware of the civilian casualty allegations near Bariire, Somalia. We take any allegations of civilian casualties seriously, and per standard, we are conducting an assessment into the situation to determine the facts on the ground."

The Somali government initially said that eight al-Shabab fighters had been killed at a farm in a joint operation by the Somali National Army and "international partners."

The statement said, "Al-Shabab started shooting at SNA forces after our soldiers entered the farm. The individuals shooting at the SNA soldiers were al-Shabab fighters; they were not farmers." Read the statement

The government later said, "It appears that there were different security operations that took place in the area."

"We also understand that there are civilian casualties in which the federal government is investigating to find out the truth about this," said the government.

Local officials and relatives denied the victims were al-Shabab members. Officials in the Lower Shabelle region said 10 civilians, including children, had been killed in the operation.

Binti Abdullahi Diriye said her brother was among those killed.

"My brother was a poor man who was a farmer; he leaves behind nine children and a pregnant wife," Diriye told VOA's Somali service. "My brother was killed unjustly. I want revenge for my brother and compensation for the orphans."

Mukhtar Moallim Abdi, who said his son had been killed in the operation, also told VOA that the victims were civilians. He denied there was any confrontation in the area at the time of the alleged killings.

"Bariire was attacked by the Americans. We are not al-Shabab members; we are farmers and there was no confrontation," he said.

The deputy governor of Lower Shabelle, Ali Nur Mohamed, supported the account given by the relatives. He said the victims were farm owners, workers and their children. He said one of the those killed was an 8-year-old boy.

"White forces together with a few Somalis have attacked the farm; they killed nine, including small children and adults," he said, adding the 10th person died on the way to the hospital.

The bodies of those killed were displayed at a Mogadishu hospital.

The U.S. Africa Command confirmed in an email message to VOA Somali that American forces had played a "supporting role" during the operation at the farm near Bariire.

A small number of U.S. military personnel are in Somalia to help combat al-Shabab and protect the government.

Witnesses told VOA Somali that on the day of the attack, they saw about a dozen white military personnel supporting Somali and African Union forces as the personnel moved into the city.