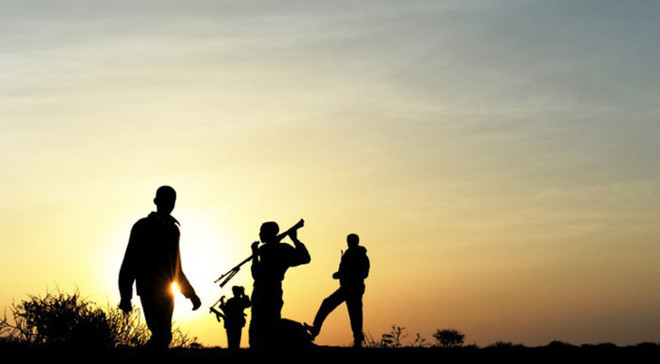 KISMAYO, Somalia- Military forces thought to be US military units have carried out an overnight raid on Al Shabaab bases in southern Somalia, Garowe Online reports.

Reports reaching from Kismayo city, regional capital of Jubaland, indicate that US forces swooped into Kanjaron district, located about 45 km west of Kismayo, where Al Shabaab group trains its fighters.

The assault was followed by an airstrike which targeted Al Shabaab training camps, according to an eyewitness.

Al Qaida linked Al Shabaab militants group didn’t comment on the attack or the causality behind the raid.

Al-Shabab militants group are fighting Somali security forces, government officials and AMISOM troops in an effort to topple the western backed government to impose its own brand of government on Somalia.