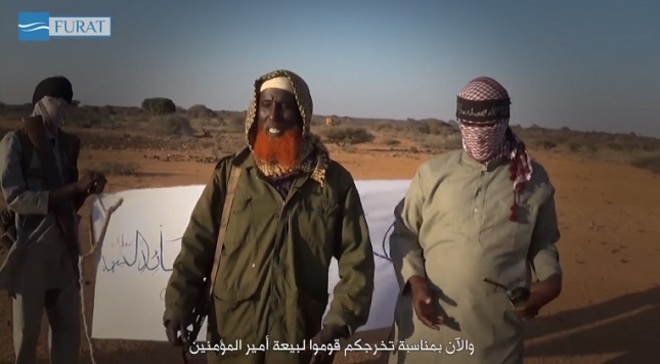 MOGADISHU, Somalia - An Islamic State affiliate in Somalia, one of the most important outposts of the militant group, swore allegiance in a statement on Sunday to the new leader named by the organization following the death of Abu Bakr al-Baghdadi.

Somalia’s Province posted pictures on Telegram of around a dozen fighters standing among trees, with a caption saying they were pledging allegiance to Quraishi.

Quraishi was named as the organization’s leader on Thursday in an audio message that also confirmed Baghdadi’s death and vowed revenge against the United States. U.S. special forces killed Baghdadi in a raid in northwest Syria.