Kenya to reopen border with Somalia in Mandera 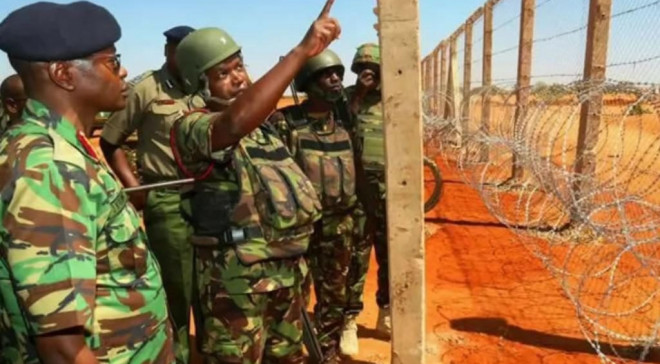 NAIROBI, Kenya - The government of Kenya is set to reopen Border Point One in Mandera, several months after closing it down following tensions between the government of former President Mohamed Abdullahi Farmajo and the Jubaland leadership.

For months, Farmajo had deployed elite Gorgor troops to the Gedo region, sparking a war with Jubaland regional forces loyal to President Ahmed Islam Mohamed Madobe, a close ally of the republic of Kenya. Somalia had then accused Kenya of meddling in her own internal affairs.

And with new leadership in both countries, plans are underway to reopen the busy border, reports indicate, following a series of meetings between stakeholders and security officials in the two countries. The Customs Border Control Point was closed in 2012.

Johanna Tonui, the Mandera County Police Commander, confirmed that officials have been meeting both in Nairobi and Mandera. The officer said security has been heightened on the common border with Ethiopia and Somalia.

"We have enough security from different agencies whose role is to defend our borders and take care of the interest of our country," he said.

Businesses in Mandera town and Elwak used to rely on the port of Kismayu in Somalia before the border was closed. They did this due to the distance from Mandera to Mogadishu which is 600 kilometers as compared to 1,200 to Nairobi.

Tonui said Kenya shares the same boundary with the two countries and drought has affected all of them, forcing pastoralists to try and access pasture for their animals on whichever side is available, the Standard reports.

The county police boss welcomed the cordial relationship between the three neighboring countries and congratulated them for offering a helping hand to the Mandera people amid famine and drought.

“The relationship between the communities along the border is cordial and united. There is a lot of food in Shuftu and some locals are bringing in some to enable them to put food on the table for their families,” he added.

Residents of Mandera led by Mohamed Hussein have hailed the decision to reopen the border, noting that business will boom in the region. He also lauded the police following tremendous steps made in the fight against Al-Shabaab.

"I have just received several bags of cement, cotton, and dried legumes from Suftu, and the business at the cross border is booming and growing very well. Everyone is mindful of his activities and operates with goodwill," he said.

The most extreme warning by the IPC is phase 5, which starts with a catastrophe warning and rises to a declaration of famine in a region.

Herd says the researchers have received news that the meteorite appears to have been moved to China in search of a potential buyer.

Al-Shabaab will not derail Somalia's spirit for development, says president 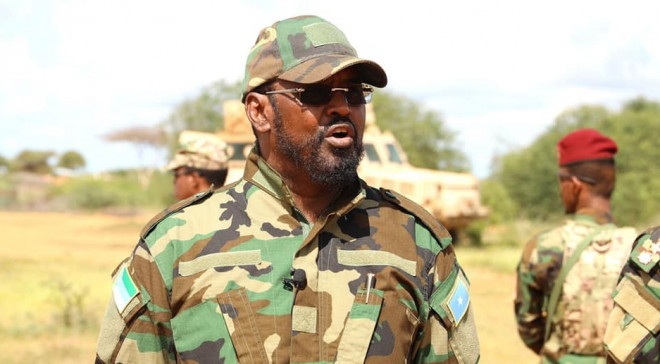 Madobe: We are coming together to defeat Al-Shabaab in Somalia 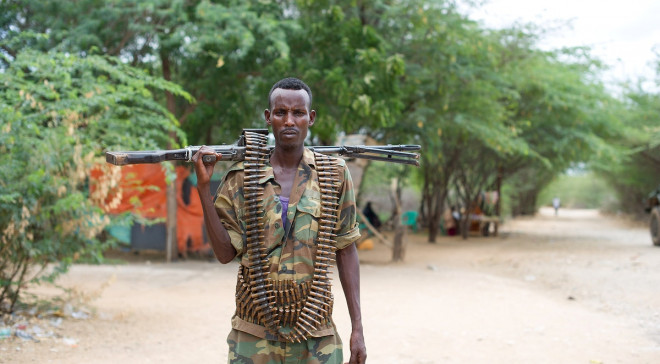