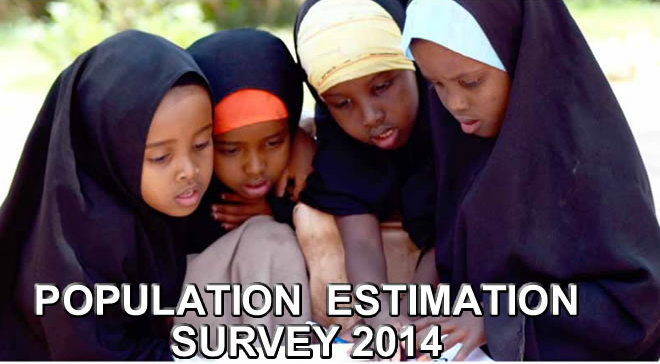 GAROWE, Somalia, May 27, 2015 (Garowe Online)- One day after national government has unveiled a new population data made in the east African country in more than four decades, Puntland government in northern Somalia has rejected the finding, calling the accuracy of the estimation into questions, Garowe Online reports.

The population survey which was conducted on 250,000 households in urban, rural, nomadic settlements and camps for the internally displaced people concluded that the country's total population is 12.3 millions.

However, Puntland whose regions were included in the survey dismissed it as 'false', citing lack of consultations to make a comprehensive population data.

According to Somalia government survey, unprecedented estimate indicates that about three-quarters of Somalis are below 30 years, and around 46 percent of the population is below the age of 15. Somalia's first national census was taken in February 1975, and as of mid-1992 no further census had been conducted.

The United Nations (UN) estimated Somalia's population in mid-1991 at nearly 7.7 million. Not included were numerous refugees who fled the country.