Senate speaker allowed to have members in state-level election body 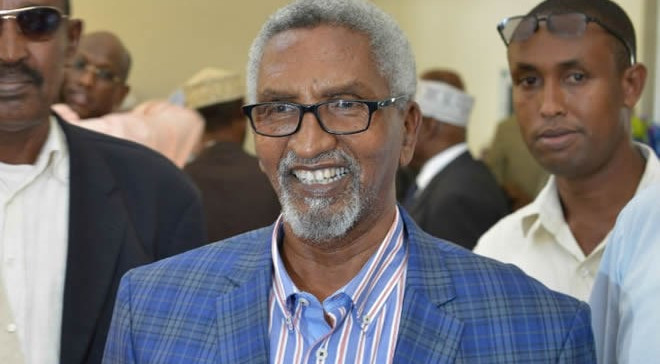 GAROWE, Puntland - Senate Speaker Abdi Hashi has reached a consensus with the Somali government after months of stalemate over the appointment of an electoral commission that will oversee the election of MPs representing northern regions in the incoming national assembly.

For a long period, Hashi has been at loggerheads with the government of President Farmajo, which he accuses among others, of violation of basic constitutional rights and failing to respect other arms of government like the legislature where he serves.

During talks in Garowe, the capital of Puntland, Hashi and Deputy Prime Minister Mahdi Guled agreed to have the speaker picking three members to join the rest of the electoral team which is set to officiate elections of Somaliland lawmakers.

The 11-member committee announced by PM Roble in Dec 2020, in which four members were named by the Deputy Prime Minister, making the total now 14. The team is however yet to start its job due to pressure from the opposition which demands a total overhaul.

Somaliland claimed to have seceded from Somalia in 1991 a year after the civil war broke out in the country. However, there has been no single country recognized in the northern region as a sovereign nation for the past 30 years.

The region has been rallying for international recognition but thirty years later, the objective is yet to be achieved. Speaker Hashi is one of the most senior politicians from Somaliland who sits in Mogadishu. 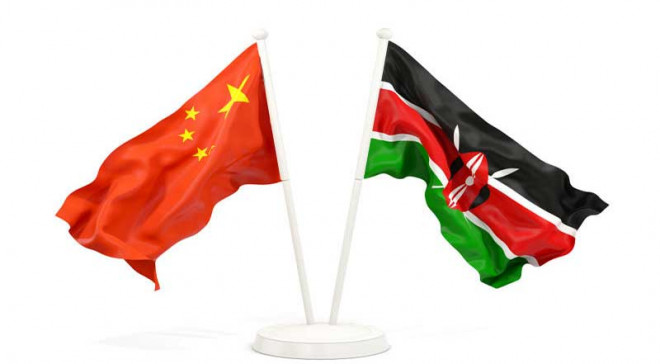 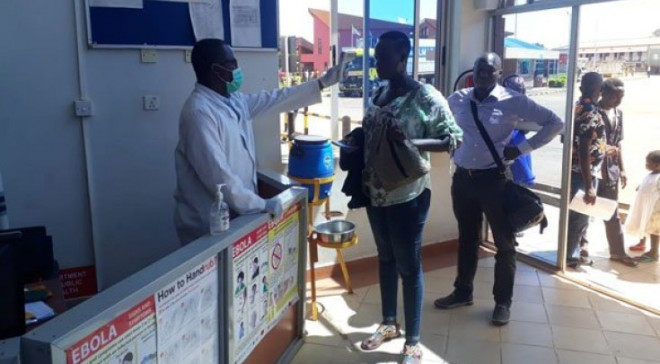