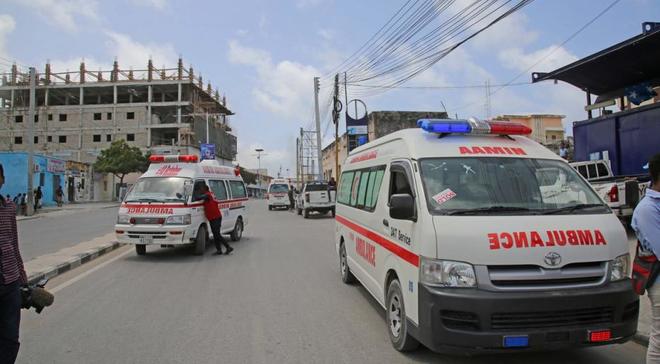 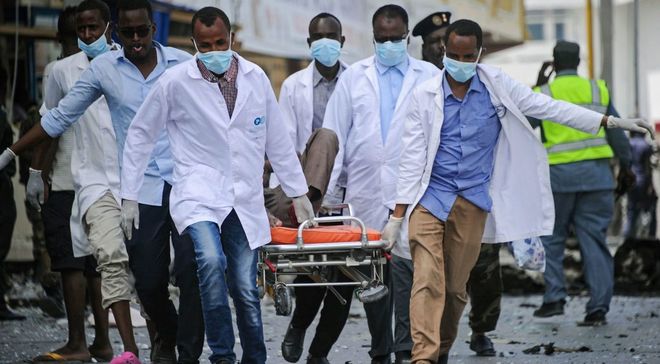 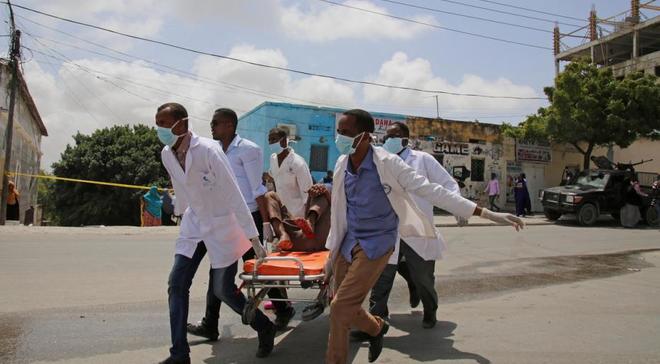 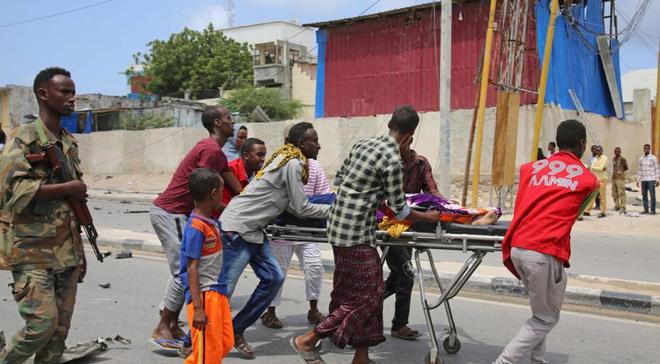 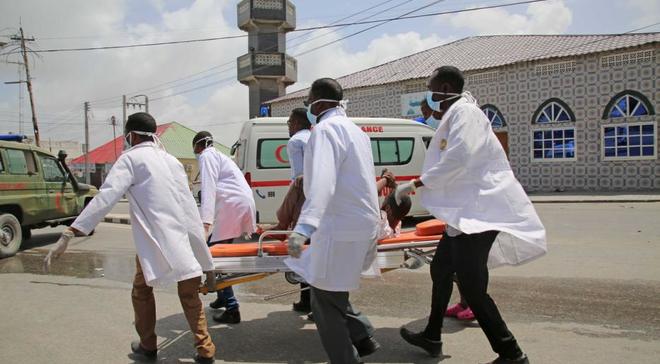 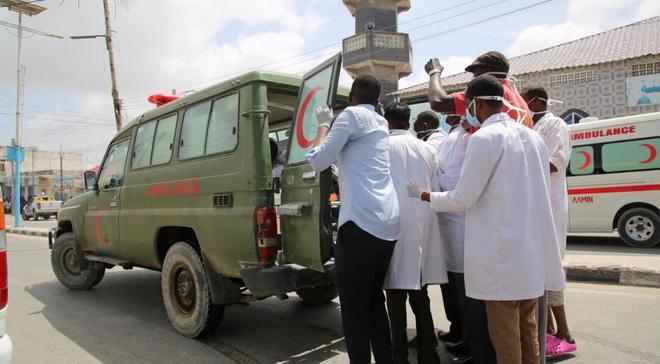 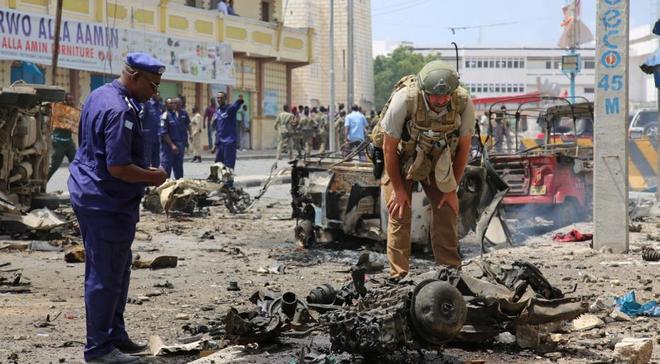 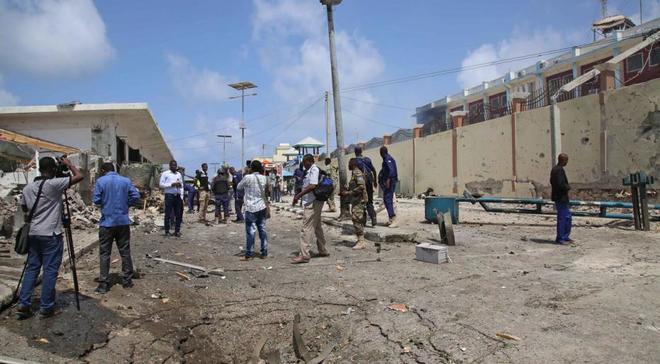 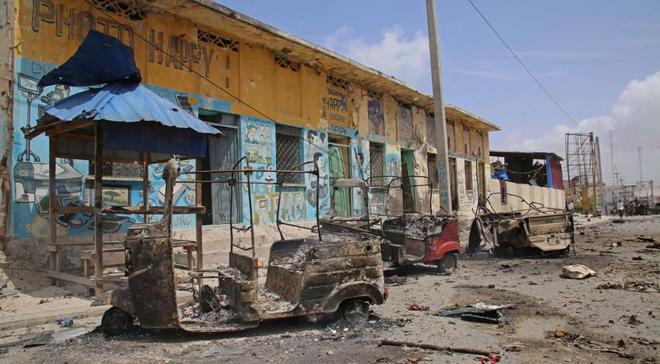 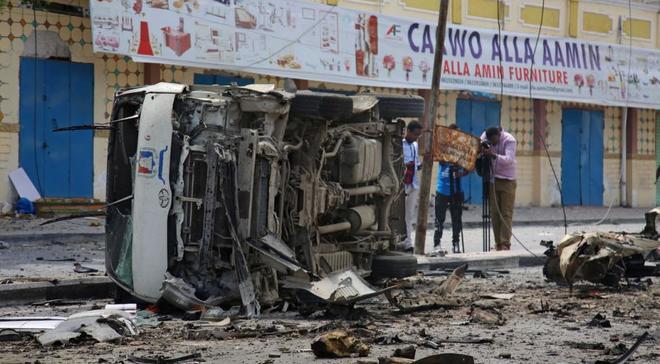 MOGADISHU, Somalia - Somali government has arrested 14 security officials over a deadly Al-Shabaab attack on the headquarters of the Ministry of Interior in Mogadishu on Saturday, Garowe Online reports.

Sources revealed to Garowe Online that arrest came following a security meeting held in the capital on Sunday which was attended by the security minister, Mohamed Abukar Islow, and Police and Intelligence chiefs.

The detained officers were in charge of the checkpoints near the attacked compound, which lies around the Parliament House and Presidential palace, popularly known as Villa Somalia.

They [security officials] have been taken into a custody for inquiry as questions are being asked over the assault on Otto Otto complex, which is also used by Interior and Security Ministries as well as the police.

Al Shabaab attackers, who disguised themselves as security soldiers stormed a government building housing the security and interior ministries on Saturday, July 7 after detonating a car bomb at the gate.

The militants, wearing army uniforms were reported to have used Identity cards from the ministry of security to pass through the security checkpoints and gain access to the heavily fortified building.

At least 20 people, among them staff members of the two ministries have died in the complex attack while dozens of others sustained wounds who are currently being treated at hospitals in the city.

Meanwhile, the spokesman of the ministry of security, Abdiaziz Hildhiban believes that Al-Shabaab could not able to carry out Saturday's attack without a hand from members within the Somali security agencies.

He admitted the government has failed its pledges to enforce security in the country because of lack of commitment to avert Al-Shabaab from staging bombings in Mogadishu amidst the heavy presence of troops.

The Al-Qaeda-affiliated militant group is fighting to oust the Western-backed weak Somali government based in Mogadishu which is largely protected by 22,000 UN-mandated African Union soldiers serving under AMISOM.