Somalia: A former electoral delegate among 3 killed in Mogadishu 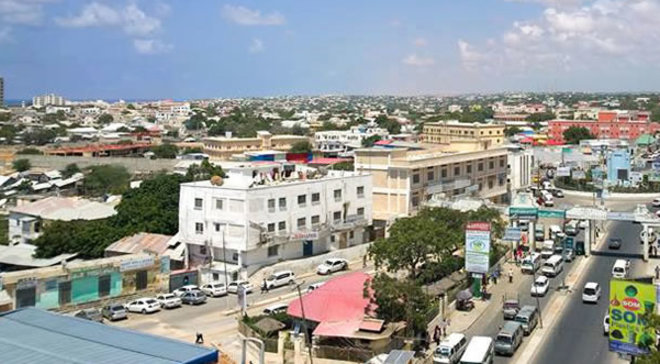 Hussein Abdi, a tribal elder who among the Electoral College who voted for members of the 10th parliament has been killed by pistol-wielding Al-Shabab assailants at Dabka area in Mogadishu's Hodon district.

The assassins have managed to flee the scene before the arrival of police authority. Late Abdi has taken part the election of the Federal lawmakers from the regional administration of Southwest state in December 2016.

The Islamist militant group al Shabaab has claimed responsibility for the Elder's killing after it threatened to kill every clan elder participated in 2016-2017 parliamentary election.

In a separate incident, suspected Al-Shabaab gunmen were reported to have killed two Somali government soldiers in the capital's Yaqshid district, the latest in series of attacks targeting Somali security force personnel in the past few months.

This comes amidst high-security measures imposed in the city by the government which assigned a joint task force drawn from the Police forces, army and intelligence agency to stabilize the capital.

Last Saturday, at least 20 people, including soldiers and civil servants were killed and dozens injured in a massive car bomb and gun attack on Otto Otto building which houses ministries of Interior and security.

The Al-Qaeda-affiliated Al-Shabaab group has claimed responsibility for the deadly siege that sparked confusion and led to the arrest of 14 Somali security officials as an investigation is underway.