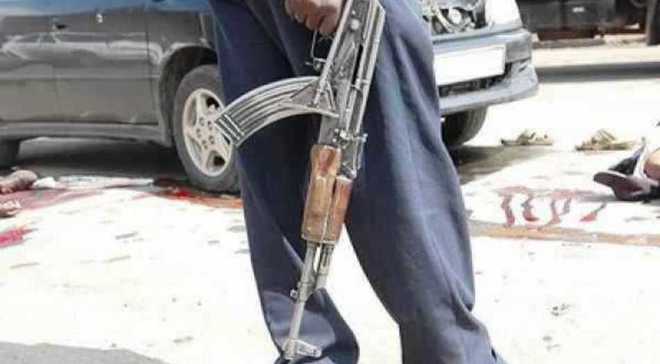 MOGADISHU, Somalia- Unidentified Gunmen have killed a traditional elder who was among the electoral delegates voted for the MPs of the newly-sworn in Federal Parliament, Garowe Online reports.

A witness who did not want to be named said Bashiir Mohamed Ali was assassinated outside a mosque in Bakaro, Mogadishu's main market on Monday evening, however, the attackers escaped from the scene shortly.

The slain elder was among the electoral college selected by Somali clans who voted for the new MPs of Federal Parliament in Adado town, the interim seat of Galmudug state in central Somalia.

Police authorities said they are investigating the motive behind the assassination, which was the latest in series of targeted killings against delegates in Mogadishu.

No group has claimed responsibility for the murder of the elder, but the Al Qaida-linked Al Shabaab militants is suspected of carrying out the attack.

The murder of the elder comes following the conclusion of the electoral process with the election of a new Somali President Mohamed Abdullahi Farmajo last week.

The country is facing huge security challenges as militant group carries out sporadic attacks against security forces, government officials and civilian targets in a bid to topple the western-backed Somali government in Mogadishu.