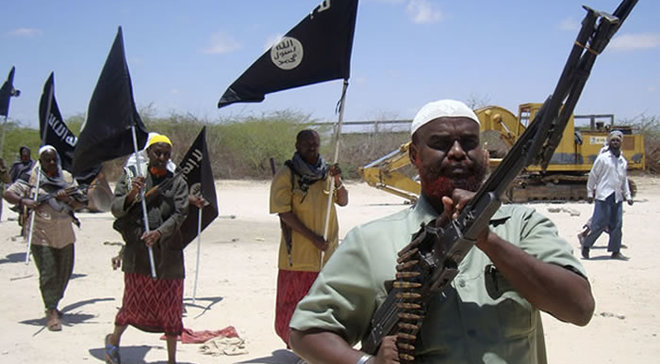 DHOBLEY, Somalia - Al Shabaab militants launched yet another deadly attack on Kenyans on the night of Tuesday, September 5, one that left the construction workers dead, Garowe Online reports.

The trio died in Dhobley area in Somalia after the militants reportedly shot them in the head as they worked on a project.

Through a statement leased soon after the attack, the militant group said the three Kenyans were military engineers.

The Lamu incident happened when a vehicle drove through an Improvised Explosive Device (IED) planted on the road leading to the death of three people.

In Tana River, two motorists were killed by suspected terrorists allied to al Shabaab at Lango La Simba in the Tana Delta between Lamu and Tana River counties.