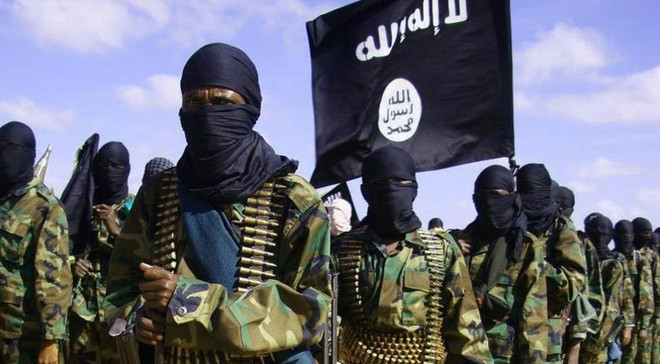 KISMAYO, Somalia- Al Shabaab fighters have retaken control of Bulo-Gadud near the port town of Kismayo from Jubbaland state forces backed by the African Union (AU) troops, who seized it earlier on Friday, Garowe Online reports.

Residents said the militants had encountered a light resistance from the allied forces during the takeover. Bulo-Gadud lies some 30 km away from Kismayo, and is now under Al Shabab’s control.

Jubbaland troops with the support of Ethiopian forces serving with the African Union Mission in Somalia (AMISOM) have earlier pushed out Al Shabaab from several villages in the outskirts of the coastal town of Kismayo last week.

However, AMISOM and Jubbaland are yet to release a statement concerning the fall of Bulo-Gadud district to Al Shabaab militants.

There had been deadly clashes between local herders and Al Shabaab in northern areas of Kismayo over the past weeks, after the militants stole thousands of camels from the nomads.

Despite being forced out of Kismayo back in 2012 by allied Somali and Kenyan Defense Forces (KDF), Al Qaeda-linked Al-Shabaab group still maintain a presence in large areas of southern and central regions of Somalia