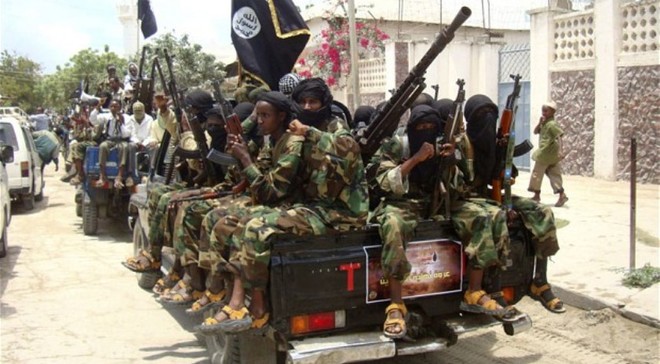 The group announced it killed Ibrahim Abukar, 27, Sidii Ahmed Mohamed, 26 by firing squad in an open area in Jamame district in Lower Jubba region, some 70Km north of the port city of Kismayo.

An al Shabaab court in Jamame has sentenced Abukar and Mohamed to death penalty after being found guilty of charges of espionage and collaborating with Jubbaland state forces in the region.

According to sources, masked fighters from the militant group killed the two men using bullets, while hundreds of local residents, including women and children gathered to watch the execution.

So far, Jubbaland state authorities are yet to comment on the killing of the men who were local farmers.

In areas under its control, the group often kills those it perceived to be opposing its ideology and fight against the UN-backed Somali government and the African Union forces  in the country.