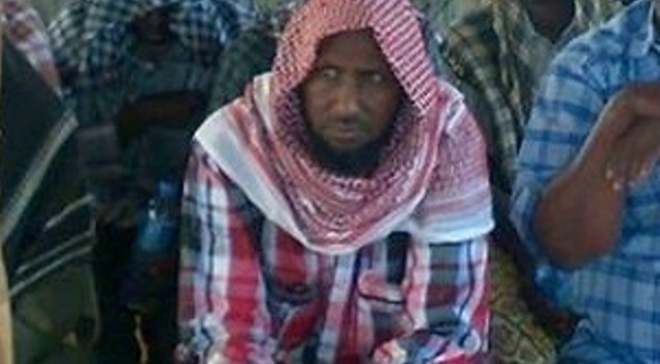 On Tuesday, Somali military officer told army radio that the group's spiritual leader Ahmed Dirie [Abu Ubaidah] has passed away over kidney disease in a rebel-held town in southern Somalia.

Security analysts said that if Ahmed Dirie's death was confirmed, it would be likely to damage the organizational structure of Al-Shabab, the deadliest extremist group in East Africa.

In September 2014, the Islamist group al-Shabab has named Ahmad Dirie as successor to former leader Ahmed Abdi Godane, who was killed in a US air strike near the coastal city of Barawe in Lower Shabelle region on 1st September 2014.

Abu Ubaidah is the Islamic militant group's third leader since it was founded in 2006.

The group which lost swathes of territory to SNA and AMISOM wants to overthrow the UN-backed Somali government and frequently attack government targets as well as neighboring countries that provide troops to the AU force.