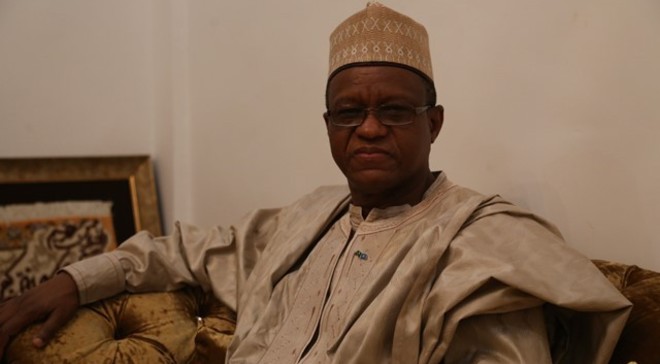 S. Sidikou said in a press statement from his office that he was saddened by the attack on African Union troops by armed men and rioters at El Gal village, 10km north of Beledweyne while on reconciliation mission: ““I am deeply saddened to hear of this clash in the Hiiran region. I wish to request for calm and restraint and hereby plead with the people of Hiiraan to choose peace and avoid any further conflict in Deefow and elsewhere”.

Continuing, AU envoy clarified that the peacekeepers in south-central regions are only charged with supporting all Somalis and Somalia Government in achieving lasting peace without siding with their favorite clan and group.

Independent sources in Hiraan confirm that a militiaman died after Djiboutian forces in armored vehicles were ambushed along Deefow-Hiraan road by armed clan militia enroute to Deefow, 40 km north of Beledweyne where deadly fighting raged between two clans earlier in July.