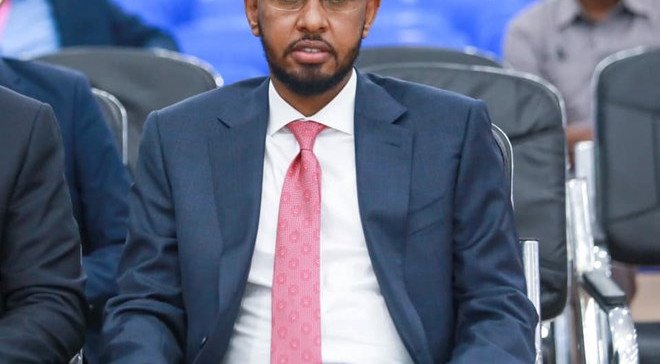 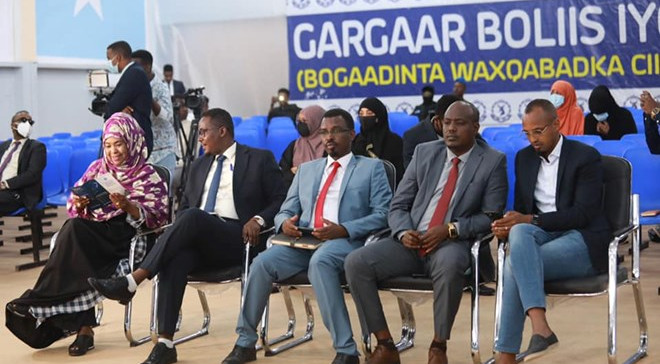 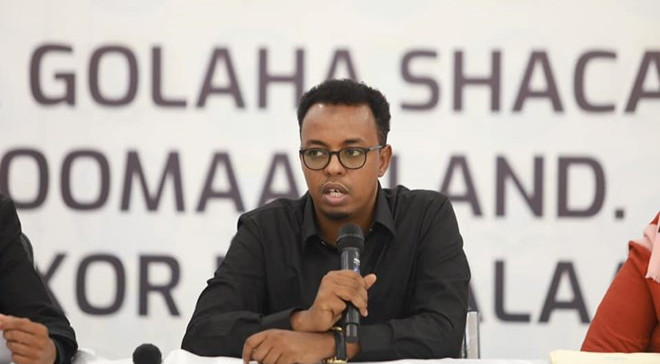 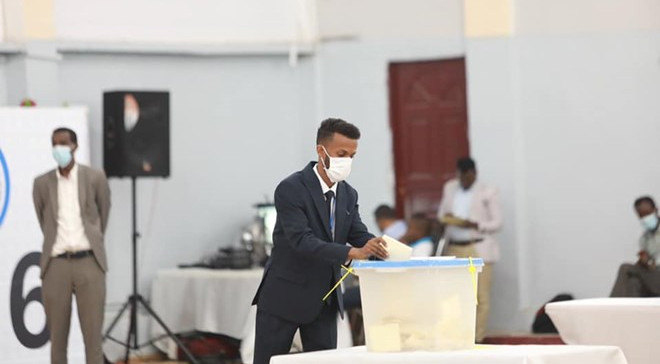 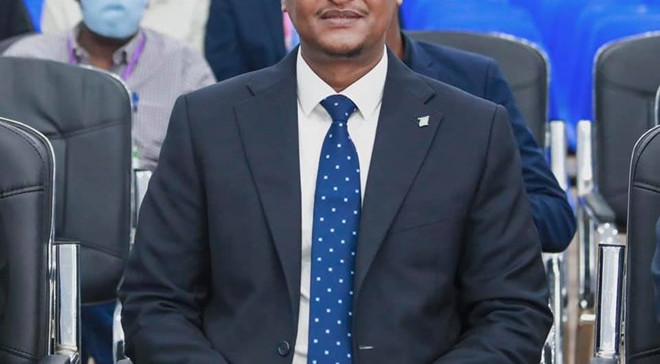 MOGADISHU, Somalia - The Deputy Prime Minister Mahdi Gulaid was on Monday elected to parliament as Somaliland elections for Lower House members kicked off in General Kahiye Police Academy in Mogadishu, becoming the first person to be elected to the Lower House.

Somaliland, which claimed to have seceded from Somalia in 1991, is allocated 46 seats in the Lower House along with 11 senators. Elections for the region are usually held in Mogadishu given that the region has always refused to work with the federal government.

In the tough contest, Mahdi Gulaid was the first to be elected having scooped 97 votes, beating his closest Challenger Mushtaq Ibrahim Yusuf got only three votes. The two are vocal in Somaliland politics along with outgoing Senate Speaker Abdi Hashi.

On Friday, former MP Hussein Arab Isse claimed he was locked out of the race and Guled handed the certificate of participation despite not being a member of the sub-clan but the poll body is yet to issue a formal statement.

In the second contest, Bihi Iman was also elected to represent the region in the Lower House as voting continued in Mogadishu. This is the first Lower House elections and the winners will serve for a term of four years.

Mahdi Gulaid is a close ally of outgoing President Mohamed Abdullahi Farmaajo, who is facing a re-election debacle having fallen out with a number of his lieutenants. Once all states elect MPs, the country is expected to go for presidential polls.

The Deputy Prime Minister was vocal in the maritime case between Kenya and Somalia which was arbitrated by the International Court of Justice [ICJ] at the Hague. He is also not a stranger to controversy due to his close relationship with Farmaajo.

At least 101 delegates were picked by clan elders to participate in the exercise. In fact, it's Somaliland that was last to conduct senatorial polls due to differences between Mahdi Gulaid and Abdi Hashi, but the state has since expedited Lower House elections.

Last month, delegates who voted for senators were forced to hide in masks to avoid being punished once they return to Hargeisa. Somaliland strictly condemns those who relate with the Mogadishu administration due to historical differences.