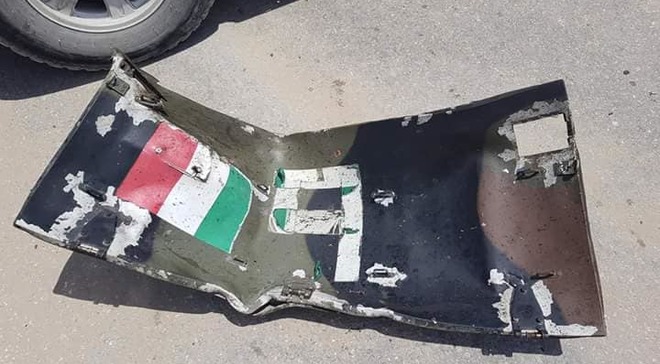 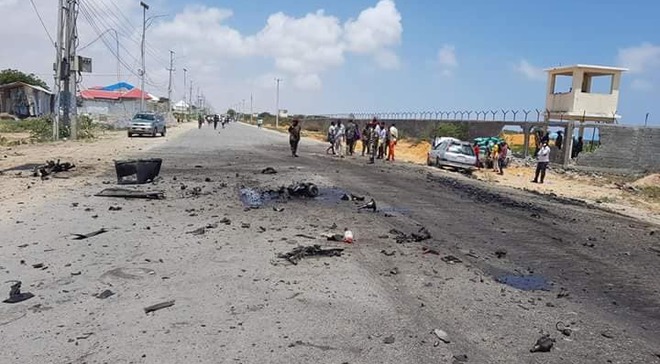 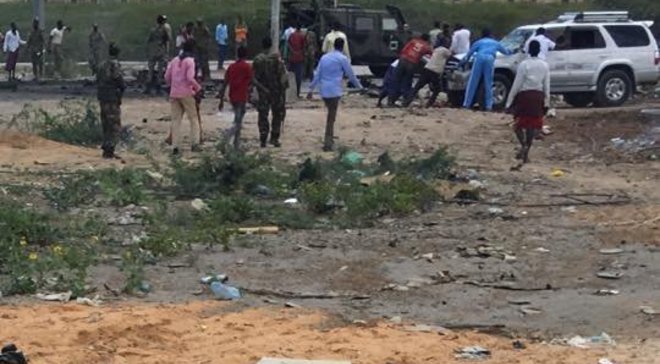 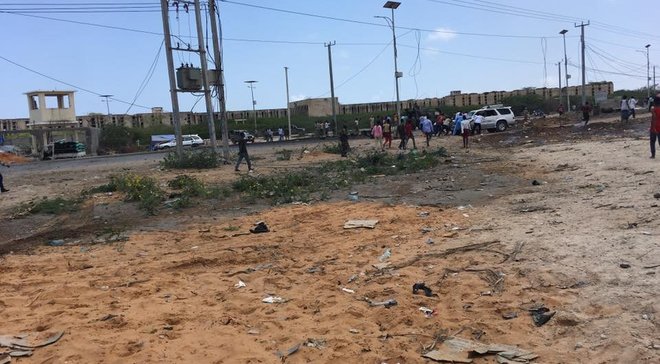 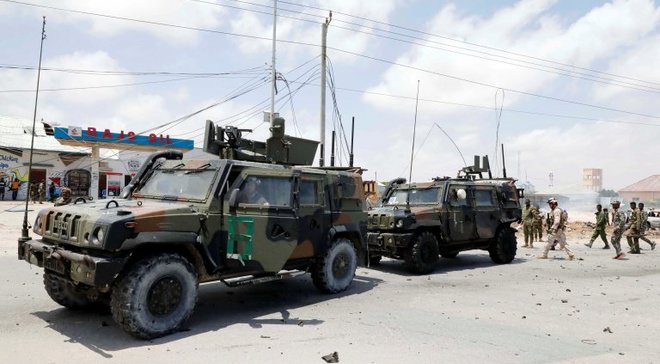 MOGADISHU, Somalia - At least two civilians were killed, and five others wounded in a car bomb attack targeting an Italian military convoy in Mogadishu, the Somali capital on Monday morning, Garowe Online reports.

Hashi Nur, a witness confirmed to Garowe Online that car packed explosives struck armored convoy with the Italian flag, damaging one of the vehicles and saw foreign soldiers towing it towards Somalia's ministry of defense HQ.

The al Qaeda-linked Al-Shabaab militant group which wants to topple Somalia's Western-backed central government has claimed responsibility for the car bombing through a statement posted on its affiliated websites.

Al-Shabaab said a bomber rammed his car bomb into a convoy carrying Italian military advisors and trainers who are operating under the European Union Training Mission in Somalia (EUTM) on the industrial road, frequently used by foreign troops.

The EUTM has not yet commented on Monday's attack on its personnel in the capital.

EU provides direct military and financial support to the Federal Government of Somalia in Mogadishu as well as the African Union Mission in the country [AMISOM].

The bombing, which becomes first on EU troops, was the latest in a string of attacks and showed militants' ability to hit most corners of the troubled country at will.