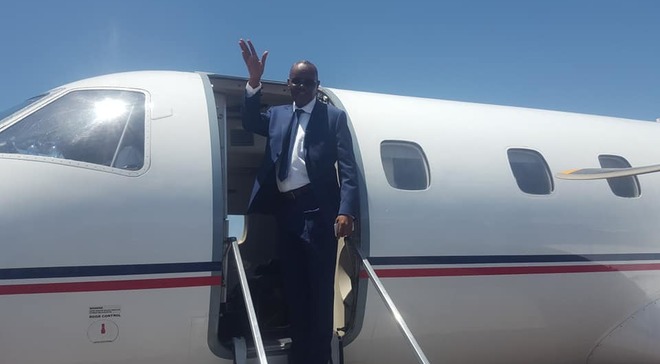 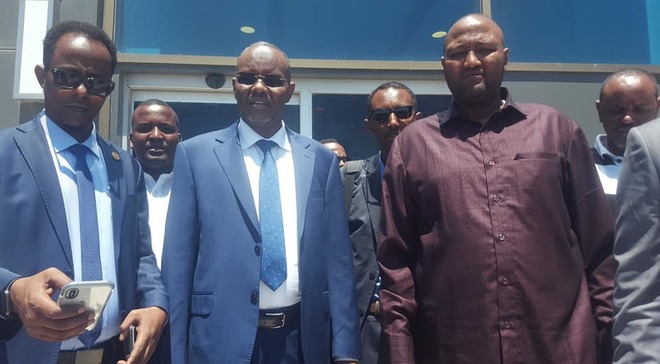 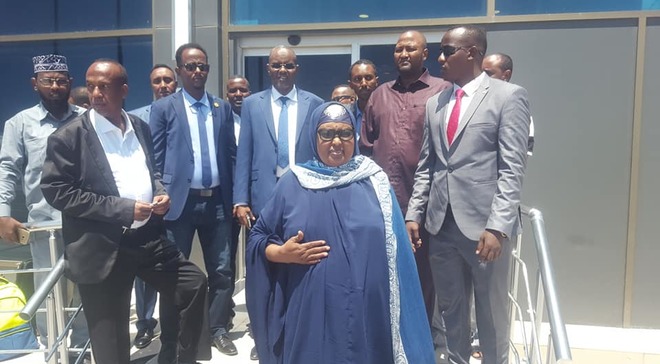 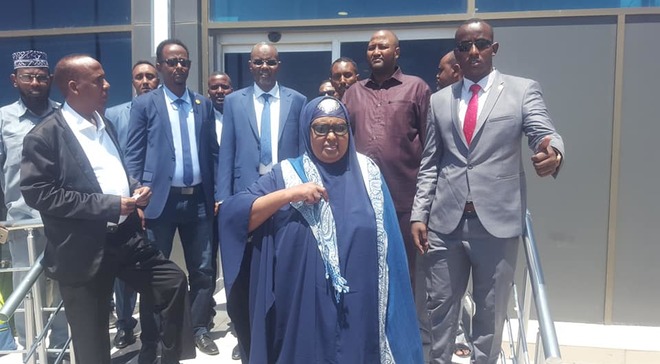 The Minister, who is also a member of the Somali Federal Parliament is set to announce his candidacy for the top seat of the regional state, adding to a growing list of hopefuls backed by the central Government in Mogadishu.

Sources tell Garowe Online that the former director of the Somali Intelligence Agency [NISA], Hussein Mohamed Hussein who resigned this month, citing "personal reasons" is eyeing an opportunity to run for Southwest President.

The Villa Somalia is trying to improve its influence in the next month's presidential election in Southwest state by dispatching pro-candidates to Baidoa, sponsoring their campaigns by using the "public funds" to win the regional presidency.

Laft Gareen, a close relative of President Farmajo has run for Somali Parliament speakership last April, contesting against Mohamed Mursal Sheikh Abdirahman — the former defense minister who won the election in the second round.

A cargo plane carrying bulletproof vehicles for the minister and potential candidate landed at Baidoa's Shati-Gadud airport ahead of his arrival, a move that signals lack of trust in the security on the ground and for fear of his safety.

Despite no plenty local support, he will compete against the incumbent Sharif Hassan, a powerful and influential player in Somalia politics as well as several others, including former Al-Shabab deputy leader, Mukhtar Robow.

On Sunday, October 21, Southwest assembly has unanimously approved a 27-member electoral commission to preside over the state's presidential election slated for the 17th of November.

The relations between Villa Somalia and the Federal States have been at "low point" since last month after the regional leaders suspended cooperation with Farmajo's administration, citing continues interference in their domestic affairs.