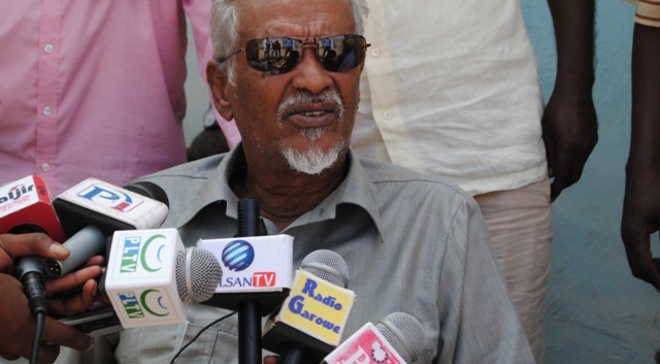 The fighting raged between the two clan militias-Samakab Ali and Farah Ali-leaving five others wounded according to medical sources.

The two clans struck a peace deal in Taleh at the beginning of this year, putting years-long hostility to an end.

Somaliland troops seized Taleh from the self-declared administration of Khaatumo in late 2014, and retreated from temporary positions in the following days.

Eversince, clout has been dwinding, with Puntland, Somaliland and Khaatumo strongly vying for authority over Taleh and its environs.