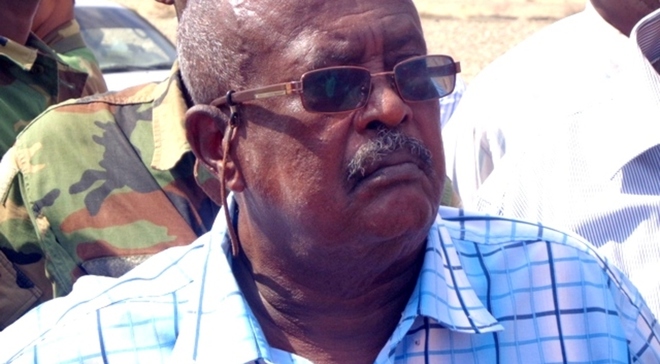 Adde was reported receiving medical treatment in the past months in UAE but past away today, according to close family members.

Adde became the second President of Puntland state from 2005 till 2009.

On the other hand, government officials and Former Puntland President Abdirahman Mohamed Farole have extended their condolences to his family, relatives and to the Somali people.