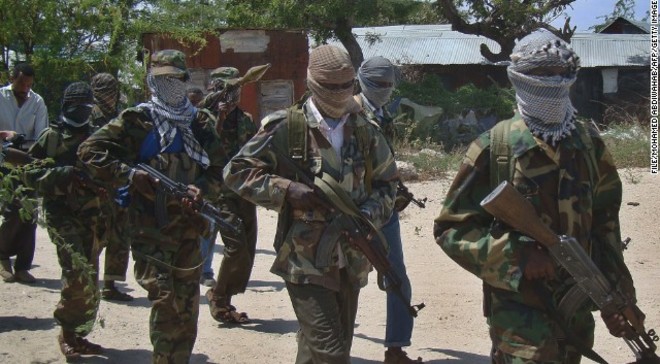 10 Al Shabaab fighters were captured, with many more being killed in gun-battle, Mr. Arabay added.

Galmudug operations are aimed at preventing Al Shabaab remnants from returning to original hideouts by boats.

The clashes have renewed after Puntland forces ended cleanup counteroffensives in coastal villages along the Indian Ocean. Over 100 militants were taken prisoner while 167 others have been confirmed dead in the fierce operations in Suuj valley and Dhinowda.