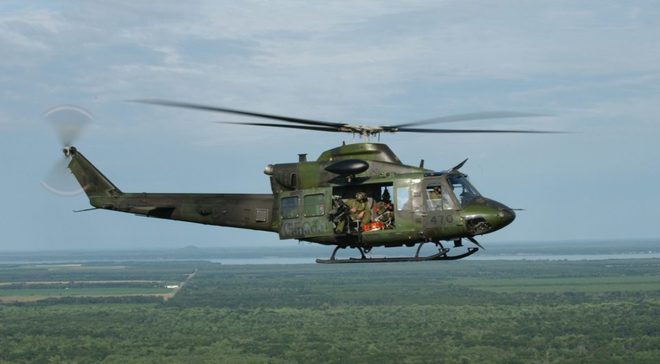 MOGADISHU, Somalia - A joint US-Somali military raid on an Al-Shabab target in the country's southern Lower Shabelle region on Wednesday night resulted in the deaths of 5 civilians, Garowe Online reports.

"As of now, there are no civilian casualties resulted in the operation," said Hildhiban, adding that the troops removed an imminent threat to Mogadishu.

The denial came amid allegations that innocent civilians were killed in the attack carried out at a banana farm near Bariire town in the region when the allied forces attacked a suspected hideout for Al-Shabab.

The deadly raid was carried out at Ma'alinka village near Bariire which lies approximately 60 kilometres (37 miles) southwest of the capital, Mogadishu, late last night at around 2:00 a.m. local time.

The dead bodies of those killed in the raid were brought to Mogadishu and families refused to bury dead until the Somali Federal government admits killing them in the US-backed assault.

U.S. military presence in Somalia was bolstered in March 2017 by President Trump's authorization, granting more powers to expand airstrikes against Al Shabab in the Horn of Africa country.

But their involvement in the operation to weaken the Islamist group has not been without controversy.

Last August, U.S. Special Operations forces and Somali soldiers killed 10 civilians, including several children, during a raid on a farm on the outskirts of Bariire, believed to be a hotbed of terror.

After confusion and conflicting statements, the Somali government admitted civilian killings and paid blood money for the families of the ten people following protests and internal pressure.