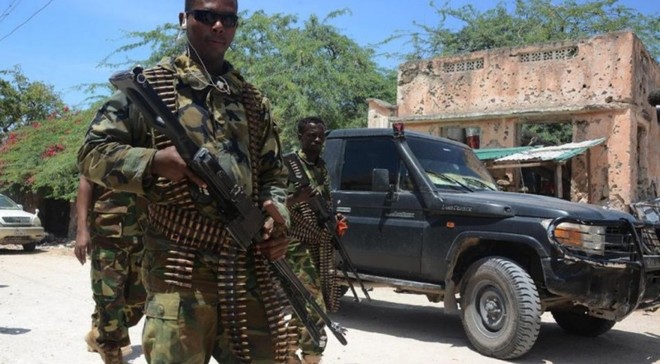 Late Colonel Mohamud Haji Ali was killed by two pistol-wielding men at Mana-Boliyo junction in the capital's Shibis district. The militants escaped on foot before the arrival of the Police authorities to the crime scene.

Ali who was serving with the National Intelligence and Security Agency (NISA) died on the spot after the gunmen shot him on the head and chest, according to a witness who spoke to GO over the phone.

The murder of the NISA officer was the latest in string of targeted assassinations against Somali security personnel, and public servants in the past few weeks.

No group has yet claimed responsibility for the murder of the Intelligence officer, but al-Shabaab launches regular attacks in Mogadishu in its bid to topple Somalia's western-backed Somali Federal government.