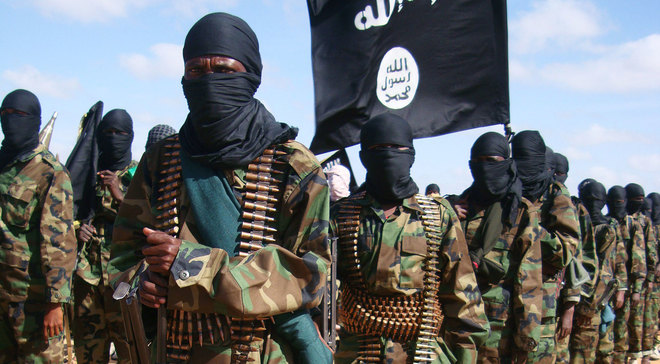 KISMAYO, Somalia- At least 15 militants were killed in clashes between Al Shabaab and Jubbaland forces near the southern coastal town of Kismayo, located 500 km south of Mogadishu, Garowe Online reports.

The battle flared up after Jubbaland troops launched a military offensive on training camps belonging to the Al Shabaab fighters in Janay Abdalla and Berhani areas, 60 km west of Kismayo.

According to Jubbaland's Intelligence agency spokesman Ahmed Mohamed, said the forces have raided Al Shabaab stronghold areas, in a move to flush out militants from the region.

Jubbaland troops will continue the military operation until they bring back the stolen 1,000 camels taken by Al Shabaab from local nomadic herders suffering from the drought, added the official.

The spokesman said the cattle herders who Al Shabaab group been robbing, have lost most of their herds to the drought, and the militants are taking the only surviving animals those families.

Al Shabaab has ordered residents of Lower Jubba region and the other areas under their control to round up their livestock that survived from the drought and hand it over to the militant group.

The group has been pushed out of most of the main towns in Lower Jubba region it once controlled, but it remains a potent threat to the horn of Africa nation.