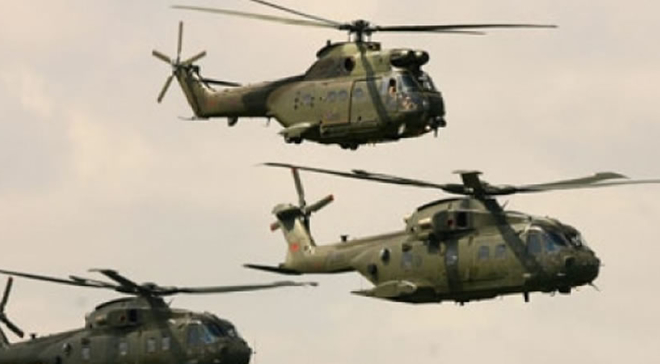 The warplanes had targeted Weelmarow area, used by the militants as a training camp in the outskirts of Afmadow district, inflicting casualties on herders and their livestock, according to the residents.

A resident, who asked not to be named, told GO that several civilians have sustained severe shrapnel wounds, while more than ten camels were killed during the aerial bombardment by Kenyan military jets.

Reports said KDF launched the air raid, targeting senior Al shabaab commanders attending a graduation event held for newly trained fighters at a secret camp in the rural vicinity near the town of Afmadow, which is under Jubbaland state forces control.

Meanwhile, the Al Qaida-linked militant group Al shabaab has denied claims that it suffered heavy casualties in the KDF airstrike, but confirmed the deaths of at least 10 camels belonging to the herders.

Kenyan warplanes have targeted Al-Shabab positions in southern Somalia on numerous occasions since it sent troops to the nighbouring country in mid October, 2011 following series of attacks and kidnappings in its soil.