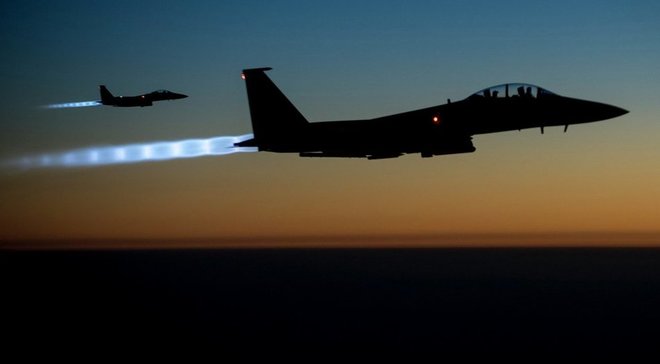 The deputy Governor of Gedo region Osman Nuh Hajji confirmed that KDF jets targeted the militants’ positions in the village and killed several fighters, while many fled sustained serious wounds.

Hajji added that residents around the area have fled their homes over fears of follow-up air attacks from Kenya air forces serving with the African Union Mission in Somalia (AMISOM).

The Kenyan military has not commented on the aerial attack targeting al-Shabaab base.

The airstrike comes a day after Kenyan army stated they have killed 15 al-Shabaab members in an attack in areas located 104 kilometers from the border town of El wak, in Gedo region.