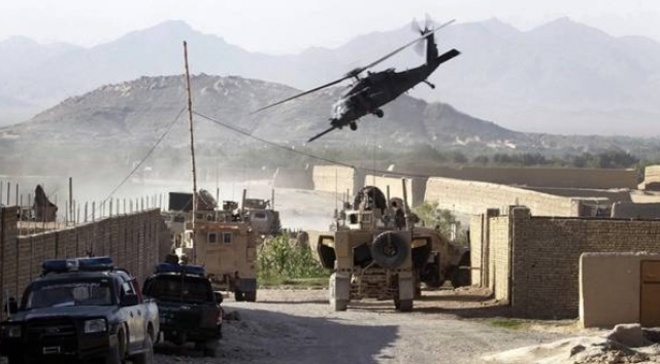 Kenya Defence Force (KDF) that holds command of AMISOM's sector two said in a press statement that 60 Al Shabaab fighters died in the strikes against hideouts in nearby Bulo-gadud: "Initial battle assessment indicates that 60 Al-Shabaab militants have been killed in the attack".

On October 2, Kenyan warplanes pummeled Al Shabaab bases in the outskirts of the agriculture-rich town of Jilib.

Last week, Jubaland President Sheikh Ahmed Mohamed Islam (Madobe) announced intense military campaign, calling on those who are fighting alongside Al Shabaab to surrender ahead of the onslaught.