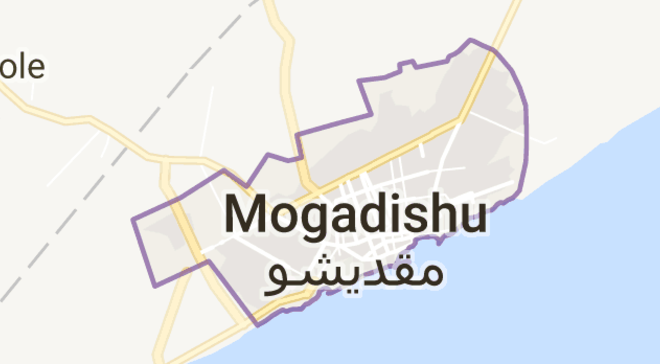 MOGADISHU, Somalia- A Somali Intelligence officer serving with NISA-National Intelligence and Security Agency- was wounded in a car bomb blast in the capital Mogadishu on Wednesday, Garowe Online reports.

In the aftermath of Wednesday's blast, security forces of the Federal government cordoned off the scene, and carried out search operations, but no suspect was arrest in connection to the bomb explosion.

The injured officer has been rushed to a nearby hospital to receive Medicaid treatment.

The al Qaida-affiliated militant group al-Shabaab has claimed responsibility for the car bomb in Mogadishu, according to a statement posted on its online media outlets.

Mogadishu has witnessed deadly attacks, including car bombings in the past few months, as the new Federal government is attempting to restore peace and security in the seaside capital.