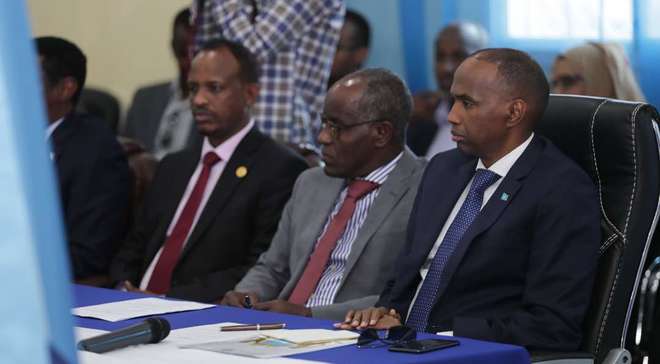 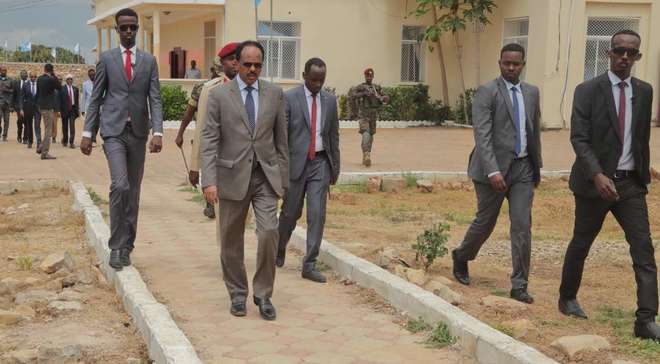 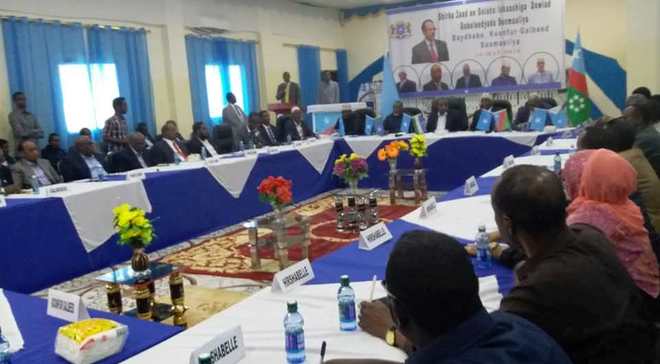 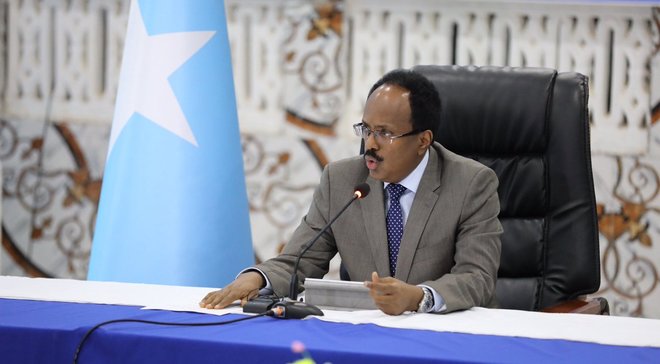 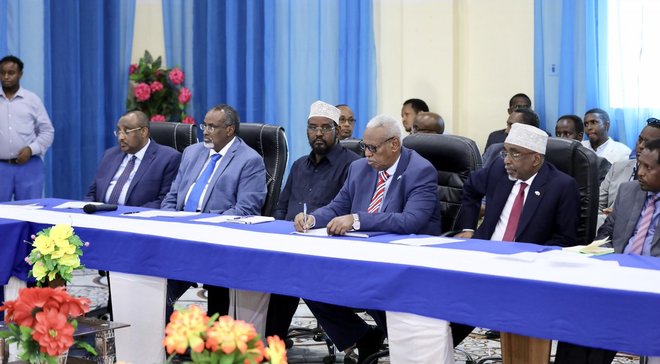 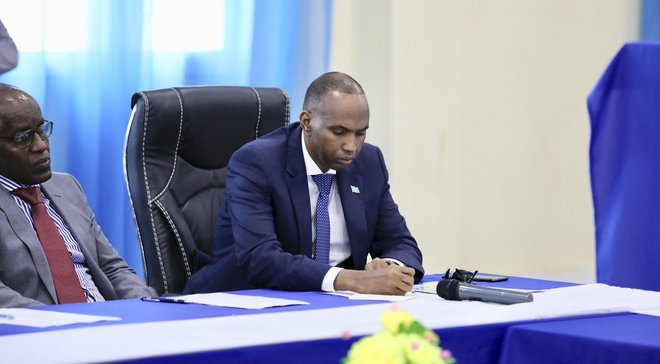 “The National Security Council meeting has formally kicked off in Baidoa town and the agenda for the talks include security, political situation, and share of the national resources,” Villa Somalia tweeted.

The meeting is ongoing in the presidential compound of Southwest state under tight security. A joint communiqué is expected to be released after the conference.

The overall security of city has been beefed up with hundreds of forces deployed across the main roads to avert possible terrorist attack during the forum of the nation’s leaders.

After coming to power last year, Somali president has promised to make security sector reform his top priority and restructuring the National Army forces capable of taking over the security responsibility from the AU mission [AMISOM].

The Somali National Security Council which was formed in mid-April 2017 in Mogadishu is made up of leaders of the Federal Government and regional states plus Benadir governor who hold a consultative meeting once in every 3 months.