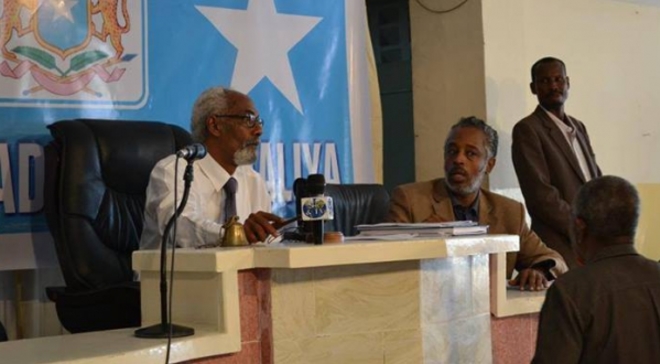 With four months left to presidential election, Somali parliament is likely to endorse the election text marred by months of deadlock over the return to 4.5 quota.

On April 4, UN-backed national government and the northeastern State of Puntland struck a deal covering scheme for 2016 Electoral Process, Upper House, 2020 roadmap, and tight implementation to be closely monitored by international community.

Somalia held first-ever presidential election on its own since the state collapse, in September 2012.

Incumbent Hassan Sheikh Mohamud is seeking second term in office under a model, UN envoycalled “a midway point between the election of 2012, when only 135 electors selected 275 Members of Parliament and 2020, when all Somalis will have a say.”