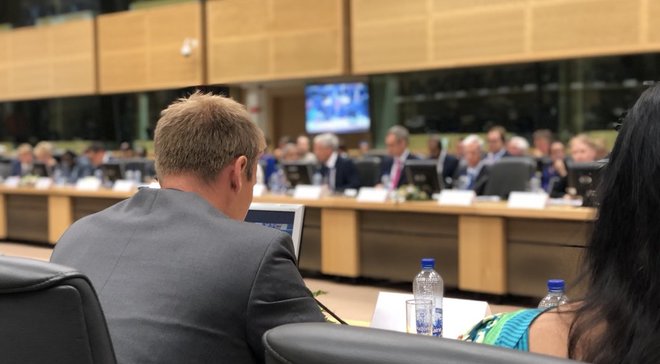 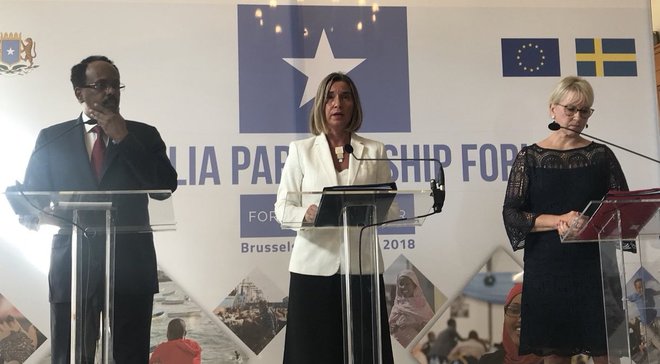 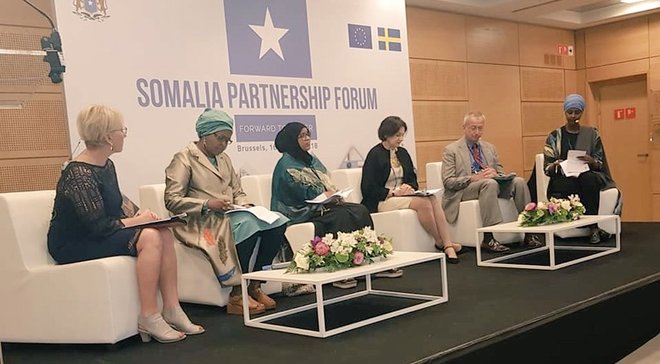 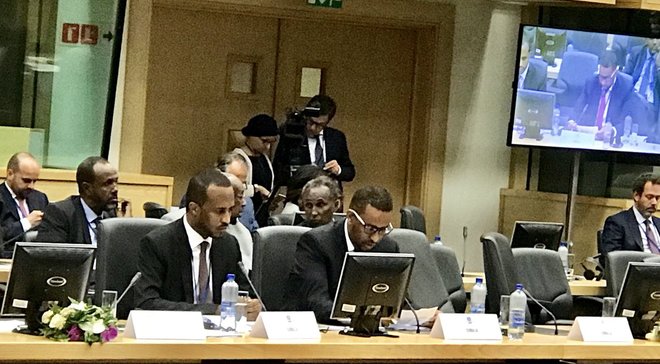 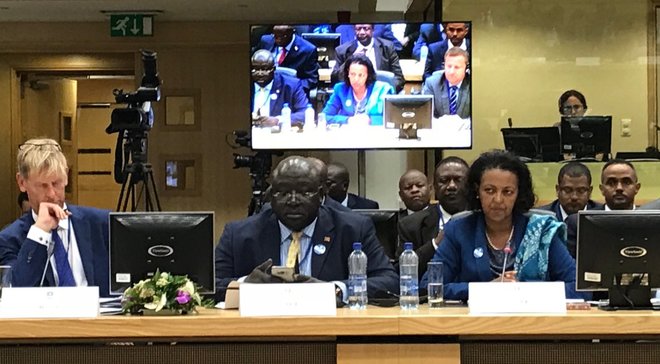 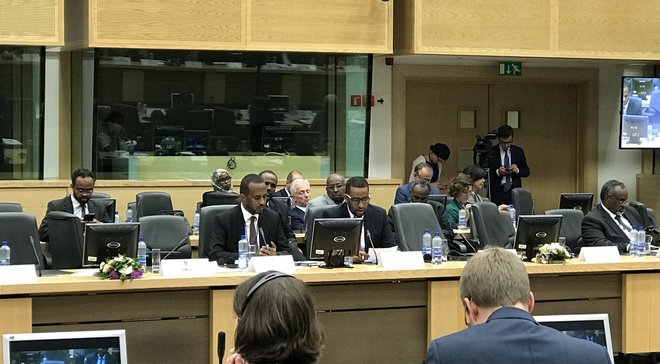 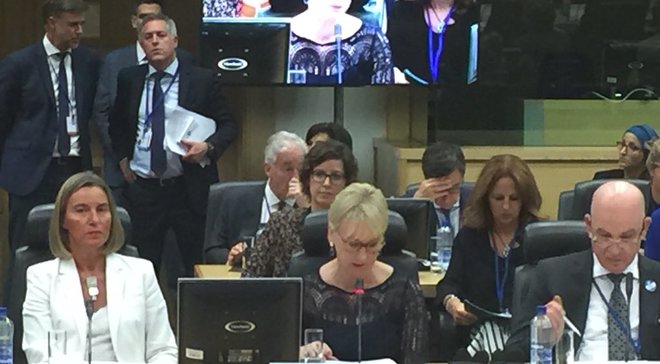 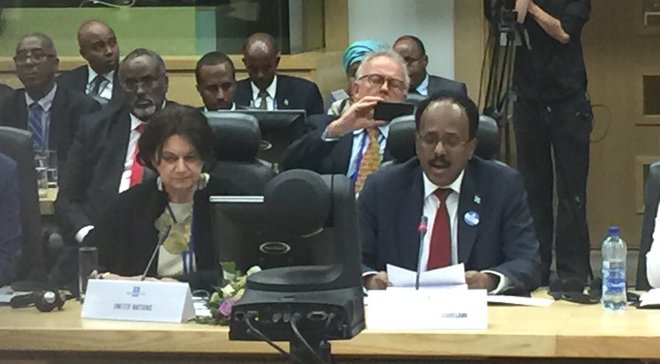 The conference which raged on for 16th and 17th of July was attended by representatives from 58 countries, 6 International organizations, delegates from the Somali Federal government and the Federal Member States.

The SPF was a follow-up of the last meeting held in Mogadishu on 5th December 2017.

EU said Somalia will benefit from renewed international support, both politically and financially, as the country implements key reforms to overcome years of conflict and secure a better future for the nation.

The European Union announced a further package of €200 million in support of Somalia's stabilization and an extra €114 million to fund AU Mission in Somalia [AMISOM] force fighting Al-Shabaab militants.

In his keynote speech at SPF, Somali President, Mohamed Abdullahi Farmajo has reiterated the commitment of his government on peace and security as well as empower the Women at all levels.

In attendance is also Minister for Foreign Affairs of Sweden, Margot Wallström and she said Somalia has taken very important steps on the pathway for sustainable peace and development.

"Somalia Partnership Forum today [Tuesday, July 17] made a strong commitment to the reform agenda in security, politics, and economy, and to include women and youth in political processes," she added.

Among the key issues in the 81-point communiqué issued at the conclusion of the SPF are politics and security, whereas the International partners expressed their commitment to support Somalia's reform.

The Int'l partners and organizations said in the joint communiqué they welcomed the commitment of Somalia's Federal Government led by President Farmajo to hold a multi-party universal election in 2020.

They have called on the Executive and Legislative branches of the current Government to deliver a legislation that paves the way for holding a historic one person, one vote in the Horn of Africa country.

The International partners have expressed concern about the conflict in Tukaraq, situated in the northern Sool region and called on Puntland and Somaliland to end the hostilities, withdraw troops, engage in political dialogue and allow humanitarian access.

The communique stated that the participants of the SPF have commended the transitional plan set out for the hand over of the security responsibility from AMISOM to Somali national army [SNA] head of the 2020 polls.

They welcomed the decision by the National Security Council of Somalia to provide support to State Police, including the Darwish with necessary supplies, stipends, and training for those who take part along with SNA in the fight against Al-Shabaab.