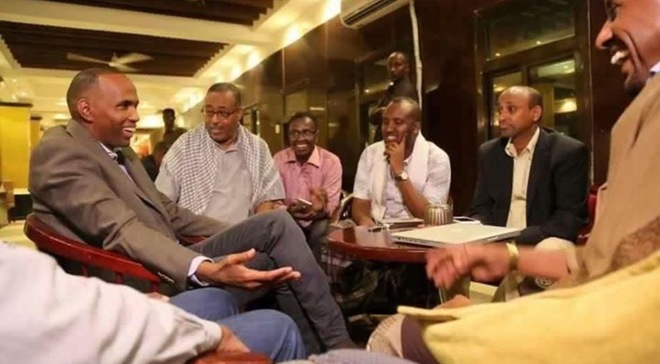 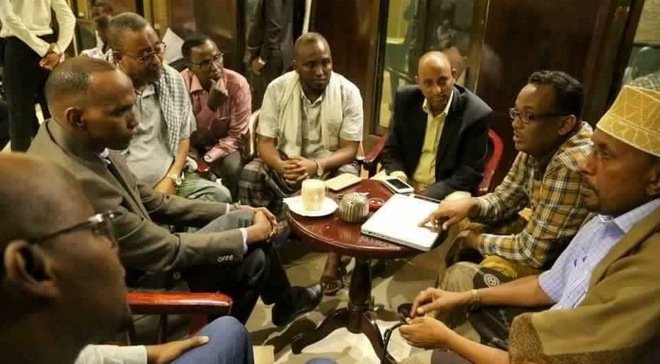 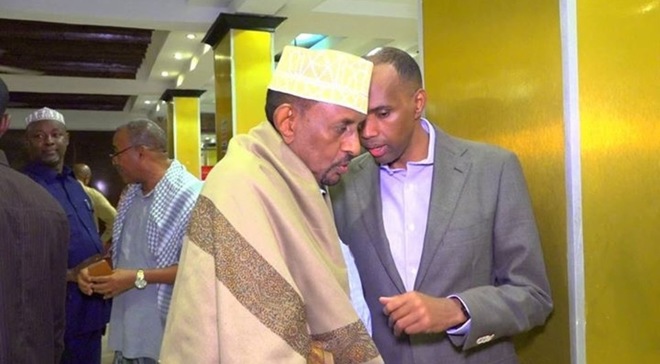 MOGADISHU, Somalia- Many residents in the Somali capital Mogadishu have raised concerns to the recurrent visits made by Somalia’s Prime Minister Hasan Ali Khayre to the public areas, Garowe Online reports.

PM Khyare who is described as political novice, was reported in many occasions visiting public gathering in the past months since his appointment by Somali President Mohamed Abdulahi Mohamed Farmajo in last February.

The visits were lauded by many residents as a new approach to bring the administrations close to the public, but others criticized the move due to the security burden and strict movement it caused to the public

Yesterday, PM Khayre made unannounced visit to the popular Maka Al Mukaram Hotel, greeted and met members of the civil society and known politicians. However, during his visit an extra security measures were placed in the area as security forces blocked roads making movement difficult for the public.

Reports also said that senior security officials were accompanying the Prime Minister during his visit. Residents told GO that such visits are needless due to the burden it causes to the people residing in Mogadishu.

The Hotel is known to be usually frequented by key opposition politicians and critics to the Somali Federal government. During the recent presidential election it was described as the hub for opposition coalition against former President Hasan Shaikh Mahmoud.

“The parliamentary session is scheduled to officially resume soon, and since many politicians come here, PM’s visit could be related to it,” said a resident.

The Federal government assembled a special joint forces to stabilize the capital Mogadishu, but still didn’t release the outcome of the security operations conducted so far, which seen disarmament mission and house searches during the past months.