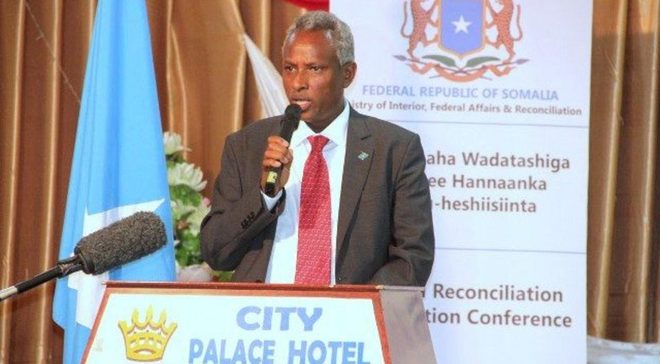 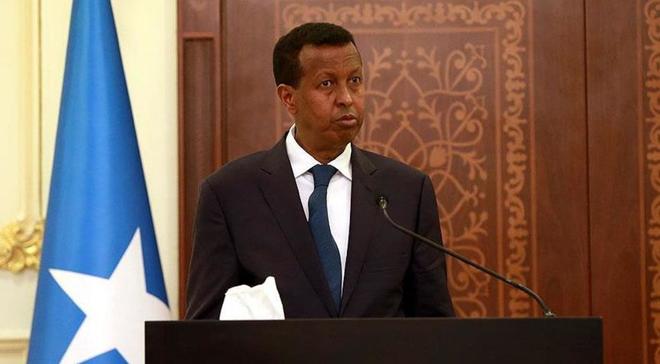 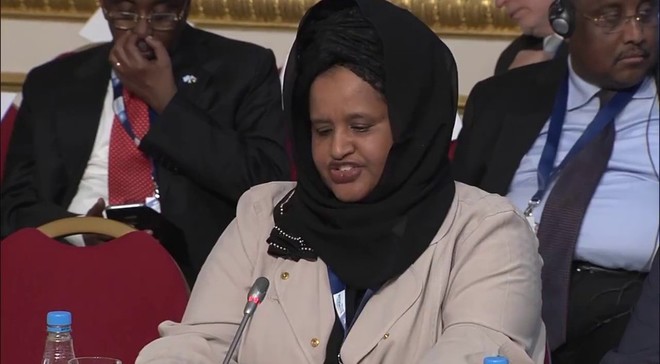 Juha who was expected to pay a visit to Garowe, the administrative capital of Puntland today was unexpectedly relieved of his duty and replaced with Abdi Mohamed Sabriye, a political novice and Telecom businessman.

Yusuf Garaad Omar, the Minister of Foreign Affairs and International Cooperation is replaced by Ahmed Isse Awad, the current Somali ambassador to the United States.

It's not clear what prompted the sudden sackings of the key Ministers, however, it comes as the relation between PM Khaire and his former Interior Minister Abdi Farah has been at 'a low level' in recent times.

The current cabinet has been hit by resignations last year after Defence and humanitarian affairs ministers, Abdirashid Abdullahi Mohamed and Maryan Qasim respectively stepped down over what they termed as "confusion and disorder" in the government.

The army chief has also left the job, citing the same reason.

This unusual move coincides with a planned visit by President Mohamed Abdullahi Farmajo to Puntland next week, the first since he took power in February 2017.