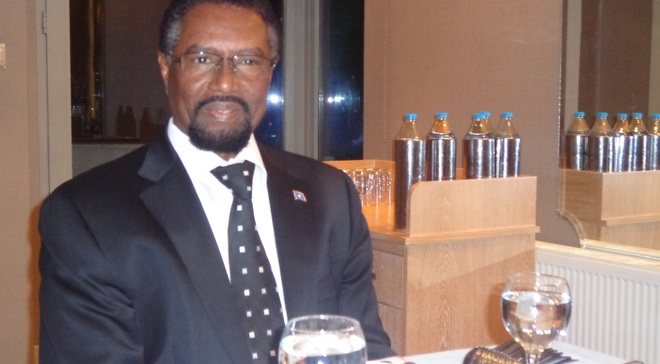 The Minister of Information Abdirahman Omar Osman Yarisow has confirmed the appointment of Abdirahman who served as Somalia's Ambassador to Turkey.

Mohamed was the was the first minister to resign from the government which took office in April 2017.

Meanwhile, the PM has fired the minister of religious affairs Iman Abdullahi Ali over unrevealed reason and appointed the state minister as acting, state media reported.

On November 15 of this month, the humanitarian affairs minister Maryam Qasim stepped down on, due to disorder and in the Federal government led by Prime Minister Hassan Ali Khaire.

Qasim, considered a close ally of Somali President Mohamed Abdullahi Mohamed, said she could no longer work as minister over what she termed as "confusion and disorder" in the government.