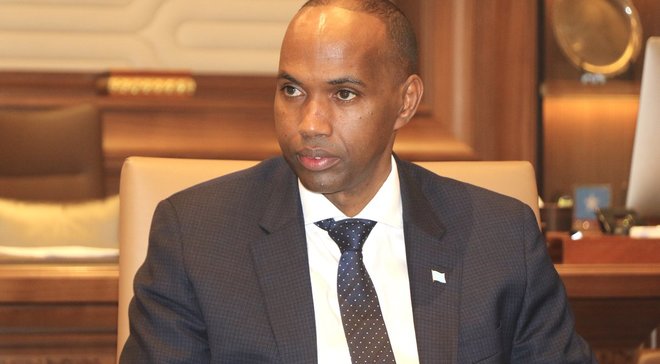 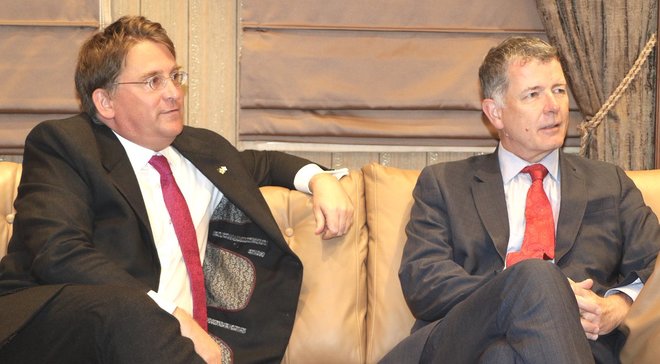 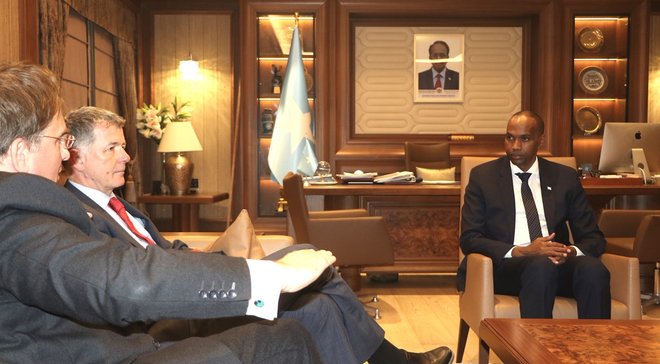 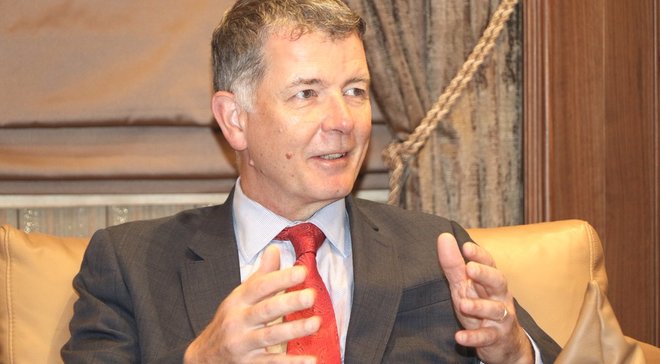 Headed by Richard Moore, the UK’s Political Director, the British delegation was warmly welcomed at the Presidential Palace, Villa Somalia in the capital by high-ranking government officials.

In a statement, the office of the PM said both sides discussed broad range issues, including the historic relations between the two countries and the UK's support for Somalia in the training of its army and plan to take over the security responsibility from AMISOM in 2020.

The UK is one of Somalia’s key development partners, providing comprehensive support to the country in different areas such as stabilization, state building, security, essential services, and job creation.

Moore’s visit came a day after a UK funded training facility for the Somali army was opened in Baidoa city, about 250 Kilometers southwest of Mogadishu which serves as the interim capital of South-West State.

The British Embassy in Mogadishu said the camp will act as a focal point for all military training and is expected to train up to 120 soldiers at a time, as well as facilitate high-level SNA conferences.