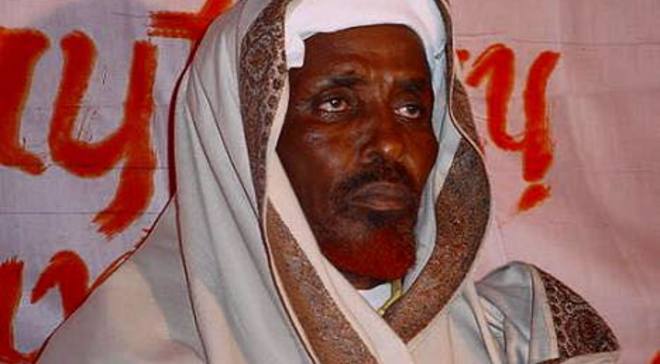 GURI’EL, Somalia-Moderate Islamists in the central Somali town of Guri’el has briefly detained a prominent clan elder as traditional leaders prepare for vetting role in the parliamentary selection process ahead of presidential poll later this year, Garowe Online reports.

The elder was reportedly heading to Mogadishu through Adado before being arrested.

Parliamentary selection process is expected to take place in the capitals of Federal Member States and Interim Regional Administrations.

Somali President Hassan Sheikh Mohamud has arrived in southwestern Baidoa town for National Consultative Forum (NCF) that will be bringing federal leadership and regional presidents together on Wednesday.

Amid uneasiness by international community, Somali political leaders are seeking a mutual position on the technical preparations before second indirect vote, Somalia to hold on its own in four years.