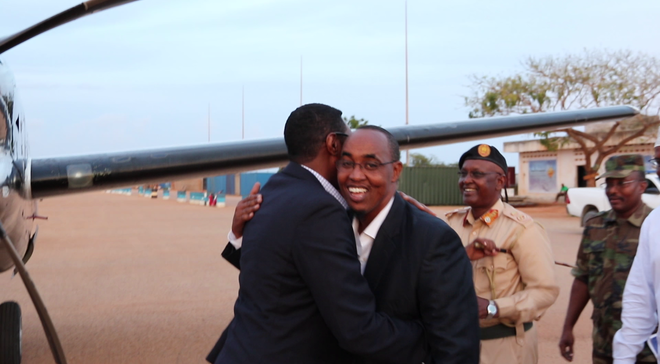 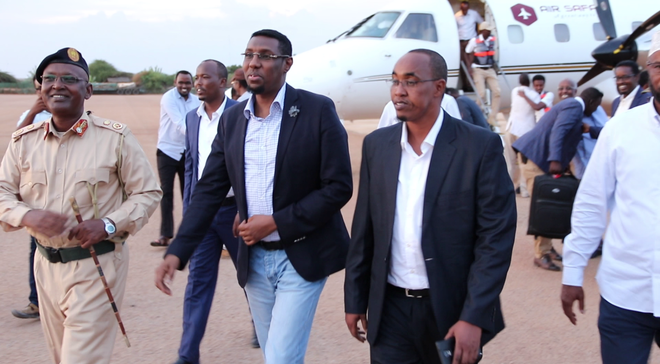 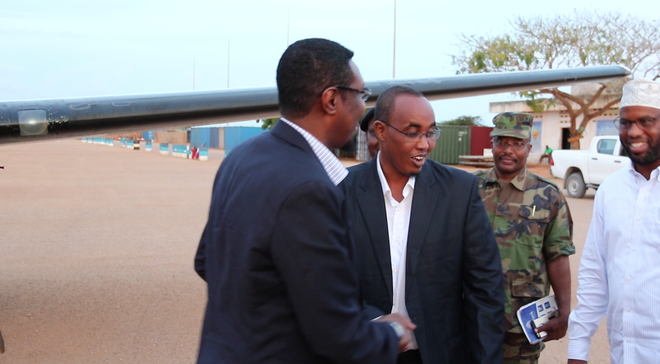 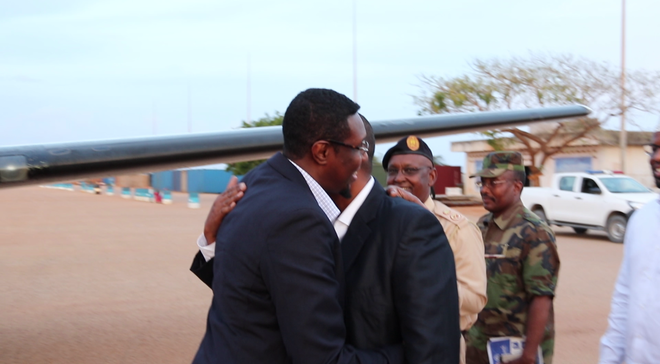 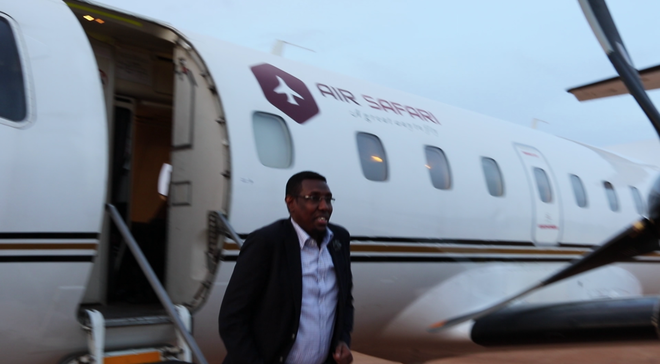 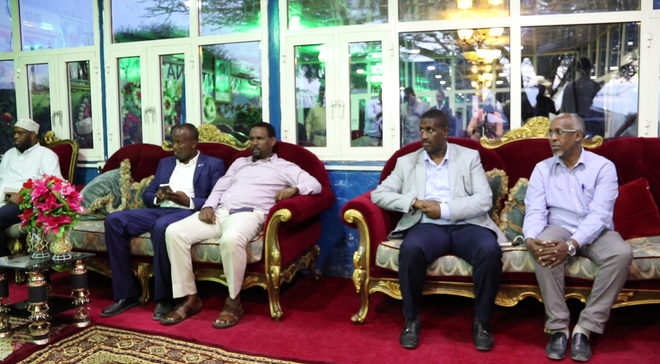 The Minister accompanied by senior security officials arrived in the city for discussions on the country's security and ways to craft a close cooperation between the central Government and its member states.

Speaking to the reporters in Kismayo, Abdirashid Hassan Nur "Janan" the security Minister of Jubbaland state has announced that the Ministers of Security from the Federal States were invited to attend the talks.

This comes as the AU forces (AMISOM) are preparing to pull out of Somalia, starting from 31st Dec 2017 as the horn of Africa country is currently facing major security challenges and the threat of Al Shabaab.

The Al Qaeda-linked militant group has carried out deadly bombings and gun attacks in Mogadishu in the past few months, including a bloody siege on Nasa-Hablod two hotel, which left 23 people dead.

On Oct 14, more than 377 people were killed, hundreds of others wounded in a massive truck bombing on Zoobe junction, a busy Mogadishu street, becoming Somalia’s worst-ever attack in modern history.

Following the carnage, Somali President Mohamed Abdullahi Farmajo has traveled to Uganda, Ethiopia, and Djibouti, seeking an increased support from neighboring countries for a military offensive against Al Shabaab to avenge the Oct. 14 truck bombing.