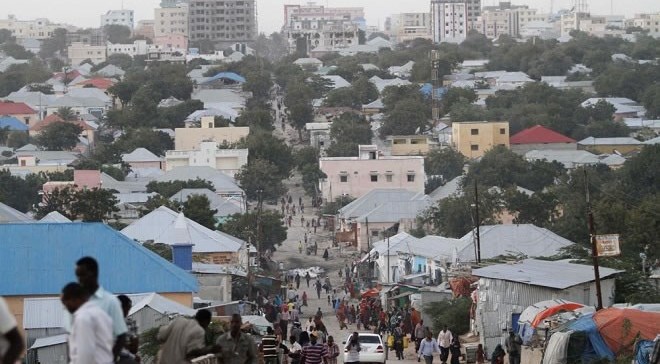 The lawmaker from Somalia’s Upper House chamber of Parliament escaped unhurt, when a gunman riddled his car with automatic rifle fire from a passing vehicle near Tarabunka junction in Hodon district.

Witnesses said that suspected Al Shabaab assailants in a speeding luxury vehicle have blocked the Senator's car and sprayed it with bullets, wounding his driver and a civilian who were taken to hospital.

The gunmen have managed to flee before Somali Security forces have immediately arrived at the scene, cordoning off the site of the shooting attack and its surrounding area, but no arrests was reported.

There was no immediate claim of responsibility, however, the attack was the latest in a string of assaults, including assassinations of politicians in the seaside capital, some claimed by Al shabaab, which is fighting to topple the UN-backed government.